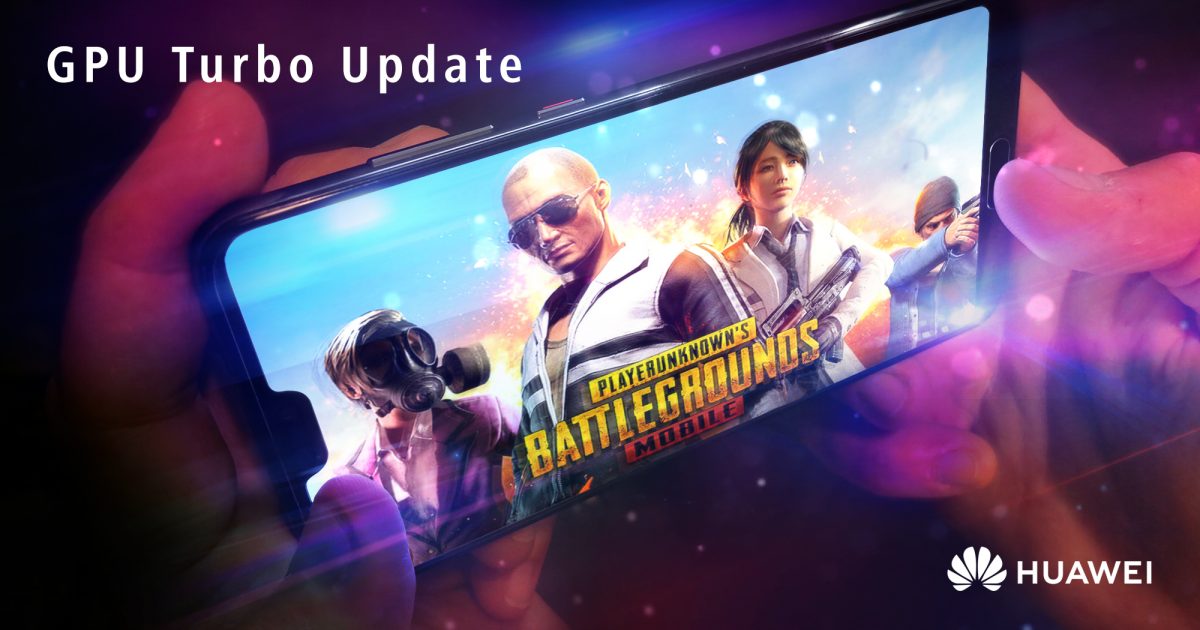 Huawei Consumer Business Group will be releasing updates for the GPU Turbo to their select smartphone models starting in August.

The update might sound like any other updates, but the idea behind it could change the need to upgrade your smartphone to keep up with the GPU demand for the latest mobile games.

Here are three reasons why.

1. Keeping up with the graphics

Mobile gaming is gaining popularity as it allows gamers to play on-the-go. However, smartphones are not like computers where an upgrade to hardware can be done easily. That’s where the GPU Turbo comes into play.

Engineers at Huawei has re-engineered how graphics are processed at the system level based on a car’s turbocharger, which gives the vehicle an extra boost of power with no additional fuel cost.

Transferring that logic into an update to Huawei smartphones, the GPU Turbo works the same way. It turbochargers the device to keep up with graphically intensive applications such as gaming and virtual reality.

Huawei prides itself on manufacturing smartphones with batteries that last through a day of usage. However, when you factor hardcore mobile gaming, it could drastically slash the on-screen time.

According to Huawei, the GPU Turbo “is able to accelerate performance by optimising system utilisation of software and hardware resources.”

Graphics processing efficiency could improve up to 60 per cent and reduce total SoC power consumption by 30 per cent.

In short, the GPU Turbo update prevents gaming from consuming your battery fast.

Augmented Reality and Virtual Reality are graphically taxing applications. With the GPU Turbo, it optimises the EMUI – Huawei’s mobile device user interface – to make these application run smoothly. The performance boost could prove helpful in settings where upgrading devices might be too costly.

If you are a current or potential user of Huawei smartphones, take note of the following release dates so that you can be the first to experience the GPU Turbo.