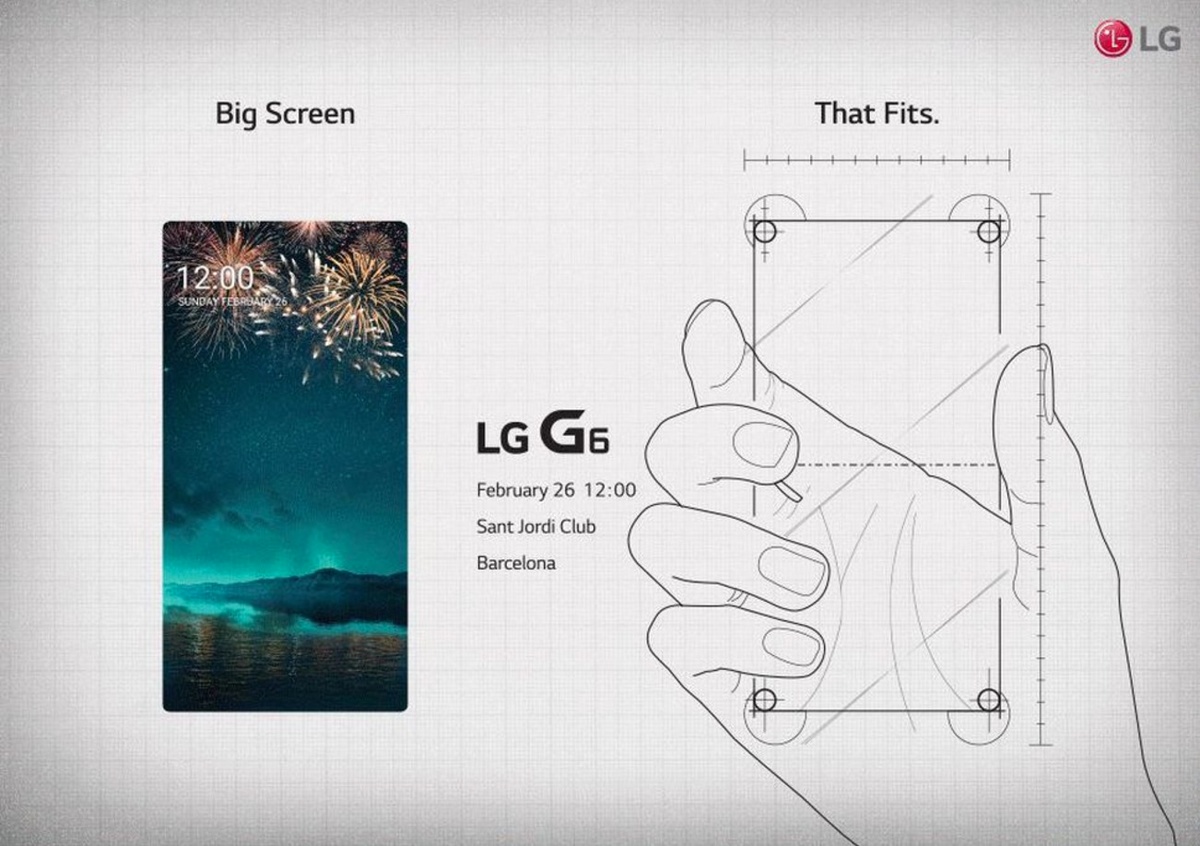 As we count down to the Mobile World Congress 2017 (MWC), rumours have started to emerge more and more about the LG G6. So how can we, Tech Coffee House, not share some rumours we learned about this phone that some say will hurt the sales of the Samsung Galaxy S8?  Here are 5 things you should know about the LG G6.

The first almost bezel-less phone, Xiaomi Mi Mix, will soon have a rival on this part of the spec. It is possible that the LG G6 will also be almost bezel-less/have a thin bezel. Is this the trend that we are heading now? Is the Samsung Galaxy S8 too curvy for anyone to emulate?

You will not be seeing the latest processor – Snapdragon 835 – by Qualcomm on the G6 because it is exclusive to the Samsung Galaxy S8 for now. Instead, the G6 could be using the Snapdragon 821, which is an outdated processor that was out last summer.

The G6 is expected to have 4GB of RAM although we have hoped that the G6 can rival the OnePlus 3T’s 6GB of RAM. Fat hope!

NOT a Modular Phone

It seems like LG is not keen to apply the LG G5’s badly received modular function on its G6. Personally, we do like the idea of having a modular phone initially but the bad quality build of the phone discouraged us from recommending it. If you like the idea of a modular phone, you can check out the Moto Z, which we will take a look at it soon.

You do not need to change your wired earphones to the wireless ones yet. The LG G6 will continue to have the headphone jack and yes, this is now a thing that we need to include in our article because we all know that OEMs love following the footstep of Apple.

There you have it, the 5 things you need to know about the LG G6 for now. We hope that as we get closer to the MWC, more surprises will emerge such as the camera!

What do you think about the LG G6 right now? Are you excited?