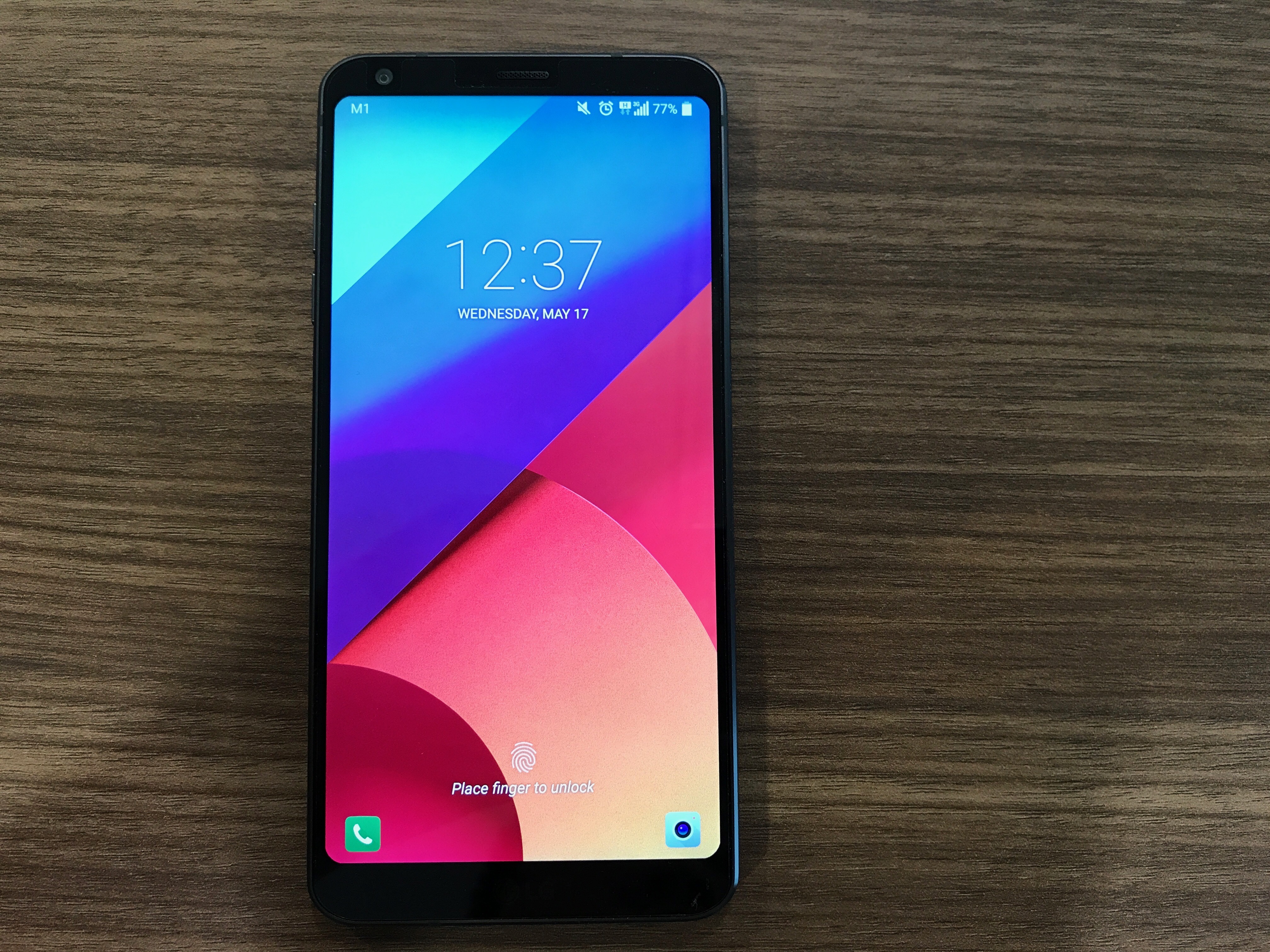 When LG first introduced the LG G4, most reviewers all over the world believed that it was a glimpse into the future of the LG smartphones. Then came the LG G5, which surprised many people as LG deviated from the course that the G4 had paved. Backtracking to two months ago, LG unveiled its LG G6, which impressed the mobile tech world and it quickly became a threat to Samsung. So is the LG G6 really a good phone?

The LG G6 has a 5.7-inch 18:9 QHD+ FullVision Display with a high pixel density of 564ppi (quite a mouthful). I love the display on this phone. Hands-down a great thing to look at. It’s a joy watching videos on the G6. Like what Donald Trump would say, “very very good.” Jokes aside, although not many videos are in 18:9 ratio, the black bars at the side of your 16:9 videos will not affect your viewing experience. One positive thing out of it is that you have more space for you to hold onto your phone because LG has reduced the bezels on the G6.

LG said that research was done to ensure that their current flagship phone is comfortable to hold in one hand. After having it in my hands for some time, it is true. It feels great and it sits comfortably in my fat hands. And because it is a darling thing to look at, I often have to restrain myself from using it too much. But there’s just one small issue that I have when holding on to the phone. – the weight. This may sound contradicting. Although the G6 is great to hold, the weight tires my hand after a while. To put it bluntly, it’s heavy as compared to my daily driver, the iPhone 7.

Having Google Assistant on the G6 is a fantastic feature to have. But it only works if Singaporeans are using it as much as I am. I don’t really use it that often. I mostly use the Google Now for news, premier league scorelines (Glory Glory Man United) and weather. I also depend on it to remind me of things I need to do while my hands are full like typing this review right now. I do, however, use Google Assistant on my Allo app but not so often because not many of my friends are receptive to change to using Allo than WhatsApp.

People are shooting anything and everything wherever they go. From selfie, wefie, group photos to sceneries, having the luxury of dual cameras with the different varieties of angles will allow you to frame your shots more creatively and differently than the others around you.

The LG G6 takes great photos. Portraits and landscapes look really nice and crisp on the phone. Although the G6 is marketed as to having 13-megapixel cameras, consumers should note that if you are shooting at 16:9 ratio, you will only get a 9.7-megapixel quality. This is because it is using a 4:3 sensor. So if you want a much better shot, switch it to the 4:3 ratio in the setting.

The wide-angle lens is as per what everyone expected. It shoots wide. So more objects can be captured in the shot. This is especially useful when taking group photos or wefie. You can do it without having to shove one another. During my tests, I find that the colour of the image on the wide-angle shot is more saturated as compared to the standard lens. Don’t get me wrong. It looks really good and it saves you time to make any adjustments. But it is not so good if you are a purist who likes the colour of your photo to look almost the same as what you see from your eyes. To them, go buy a professional camera.

Now to a potential deal-breaker – the noise level of the image. Remember I say that it looks really good on the phone? It does not look good on post-production.

This is the image that I took earlier this month on the G6.

This is the image I see when viewing in Print Size in Photoshop.

Let’s make a comparison to my iPhone 7.

This is what I see on my iPhone.

And this is in Photoshop in Print Size view.

See the difference? While I’m not saying that it matters a lot, but if you feel that you need to take a sharp photo for your project or for some reasons, it is better not to use the G6’s wide-angle lens for those purposes. It is better for you to use the standard lens instead as the noise level is significantly reduced and it looks the same as the one taken from the iPhone 7.

As a photography enthusiast, I will never recommend anyone shooting at night without proper lighting with your phone. But interestingly, the LG G6’s night shot is not too bad. It’s surprisingly good. While taking the second photo, I purposely shunned myself away from the lamp posts and lights so it’s pretty dark. Somehow the G6 managed to process it and make it look good. Check it out.

I’m not that particular about the sound quality of smartphones because I have high expectations when it comes to audio. So I sort of gave up on this aspect. The sound quality coming out of the LG G6 model that I have is okay. Just okay. It does not have dual speakers but it’s louder than my S7 Edge. So it’s a win, I guess.

Don’t be disappointed because when I said coming out of the LG G6, I mean without earbuds or speakers. With the headphones or speakers connected, it’s a whole different story thanks to the Quad 32-bit DAC. What this means is that the audio quality is better balanced and there’s less noise distortion. I tried watching Netflix with it and it feels like I’m in a cinema on a train.

The LG G6 only has a 3,300 mAh battery. I am a moderate user and what I do daily is to take some photos, writing some emails and surfing my social media. It lasted me enough for a work day with 60% to go. I would say it’s better than what I expected. What impressed me is the standby time. Oh man… It’s great. I neglected the phone for a week (purposely, of course) and when I used it again, I still have 40% to go. This is not something that normal people will do – neglecting your phone – but it’s good to know, right?

I like the LG G6. It’s a well-built smartphone that sits comfortably in my hands. The option of shooting in wide-angle and standard angle is a fantastic feature that will allow you to frame your shots easily without having to move around too much. Unfortunately, the wide-angle shots can get a little noisy and post-production will not look impressive. But the standard lens shots should be able to give you a better image quality. So choose before you snap.

Audio quality straight out of the phone is just average but when plugged in with your headphones, the Quad 32-bit DAC will change your experience completely in a very good way. Battery life should not be a problem for average user unless you are hardcore in gaming. I mean really hardcore like 3 – 4 hours neverending hardcore gaming.

All in all, the LG G6 is really one of the best smartphones out there on the market. After the G5 flop, LG is finally finding its way back on track to the legacy that the G4 left behind. Should you get this phone? Definitely.

What colour should you get? I will go with Mystic White. My friend owns one after my recommendation and it looks gorgeous with a translucent casing.