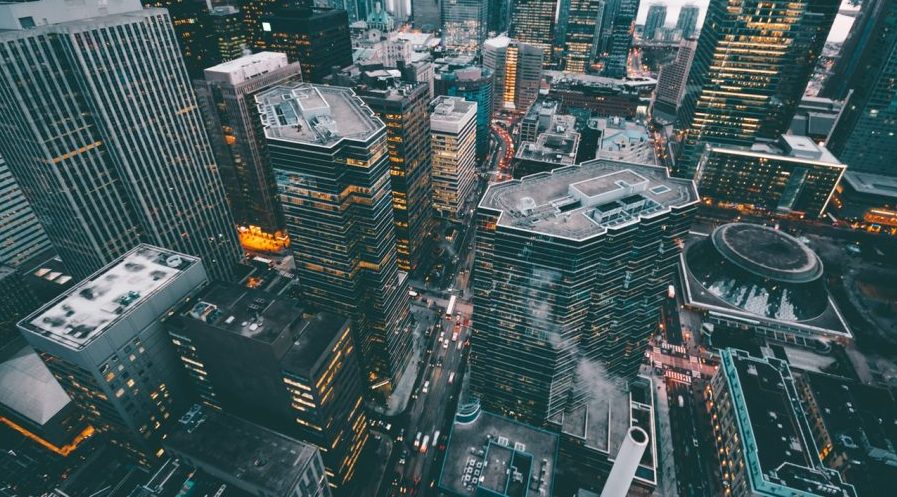 This investment marks the formal close of JUMO’s most recent equity funding round, which had earlier in September, raised US$52 million with Goldman Sachs as the principal lead investor alongside Proparco(the private sector financing arm of the French Development Agency AFD), Finn fund, Vostok Emerging Finance, Gemcorp Capital and LeapFrog Investments.

The additional investment will be used to develop JUMO’s technology platform, support market expansion further and deepen data capabilities, specifically in applied ML and AI innovation to accelerate financial inclusion, across JUMO’s key markets in Africa and Asia. JUMO currently has offices in Kenya, Uganda, Tanzania, Ghana, Zambia, Pakistan, United Kingdom, Singapore and South Africa. It set up its Asia Pacific headquarters in Singapore earlier in the year and has plans to enter several new Asian markets in 2019.

Following the close of the funding round, JUMO has raised more than US$103 million, which is a testament to JUMO’s track record and investors’ confidence in JUMO’s future growth. Since JUMO’s launch in 2014, more than 10 million people have saved or borrowed on the JUMO platform, with nearly 70% of these being micro and small business owners across Africa and Asia.

To date, JUMO has originated almost US$1 billion in loans and maintained savings growth of over 50% month-on-month on its platform, which manages over 45 million customer interactions per month. JUMO’s strategy and delivery of financial inclusion involve strategic partnerships with like-minded organisations, to facilitate the delivery of innovative financial solutions to segments of the population underserved by traditional financial services. Its partner ecosystem of leading banks and mobile money operators, which has doubled over the past year, leverages JUMO’s platform to offer individuals and small businesses savings, credit and insurance products via mobile devices.

Through its existing partnerships, nearly 120 million mobile users are currently able to connect to the JUMO platform. JUMO recently announced its partnership with Uber through its JUMO Drive product, a unique digital vehicle finance product that eases barriers to car ownership for existing Uber driver-partners. JUMO has plans to expand this offering to other ride-hailing firms across Sub-Saharan Africa and beyond, demonstrating the agility of its platform to activate underserved segments of the economy and to improve their access to income-generating assets.

In October, the company was also a new entrant in the 2018 CB Insights Fintech 250 list which tracks the most promising financial technology companies globally.

“The closure of this latest funding round is a fantastic endorsement of JUMO’s track record in developing inclusive financial infrastructure and information capability. We have a proven business model, evidenced in the strategic partnerships we have built with forward-thinking banks, mobile money operators and partners like Uber. I am pleased to conclude 2018 with yet another milestone achievement for the company. Also, I am excited to welcome Odey Asset Management as a strategic investor and James Hanbury to the Board, to help us better realise our mission to advance financial inclusion.”

“JUMO’s agile and adaptable platform is a force for good which has contributed to greater financial inclusion and advancements in the traditional lending sector, through its fair exchange of value with partners. I am pleased to have joined JUMO as a Non-Executive Director and look forward to working with the executive team to support the attainment of its ambitions.”