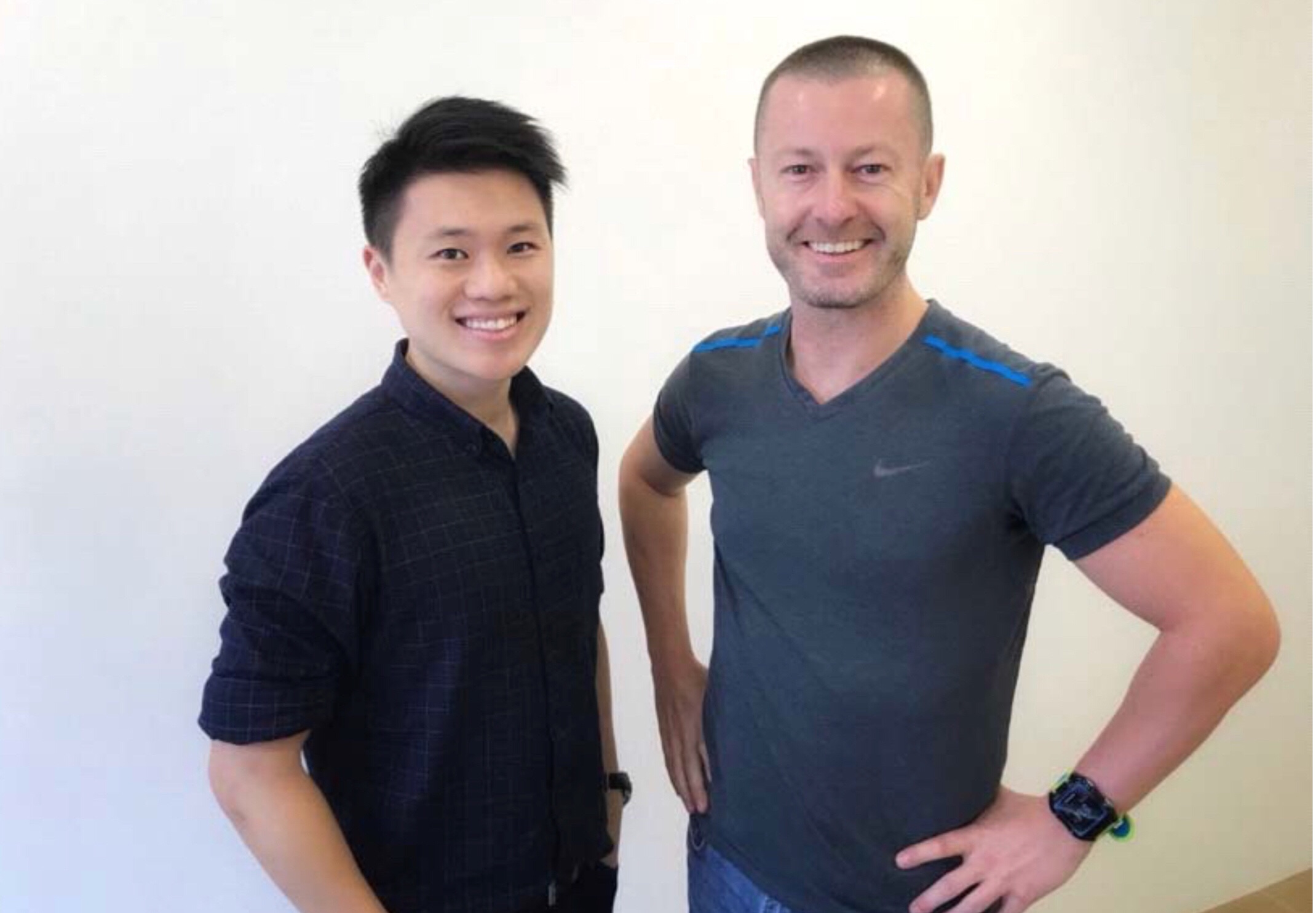 Sports lifestyle hardware tech company, ATHLEDE Pte Ltd has received a funding of S$40,000 from TRi5 Ventures, a venture capital firm and an Accredited Mentor Partner of Spring Singapore, to support the prototype development of their training assistance wearables.

What do the wearables do?

These wrist-worn wearables make use of “an ergonomically positioned LED and Haptic feedback to provide users with real-time response on their performance.” With the real-time feedback, athletes can make immediate training correction to optimise their efficiency and achieve more significant results.

It also actively learns the athlete’s fitness level, monitors their progression, and curates a training programme to bring them to another level.

Currently, the start-up, founded by Dr Bert Grobben and Mr Kwok Cheong Wong are working on their first set of prototypes to gather feedback on their product.

“The first set of prototypes will allow us to validate the user experience, and further enhance the design of the device, its features and the interface. We plan to get these prototypes into the hands of an initial community of runners by the end of 1st Quarter in 2018.”

Dr Grobben added that the primary objective for their product is to allow athletes to remain focused on their training and rely only on the wearable for feedback instead of having to review their performance and form via smartphone apps.

Plans are underway to develop an interface for the ATHLEDE community, which includes an online platform and an app, for users to interact and race each other.

More value-adding services such as personalised coaching and training schedules for users are also in the pipeline.