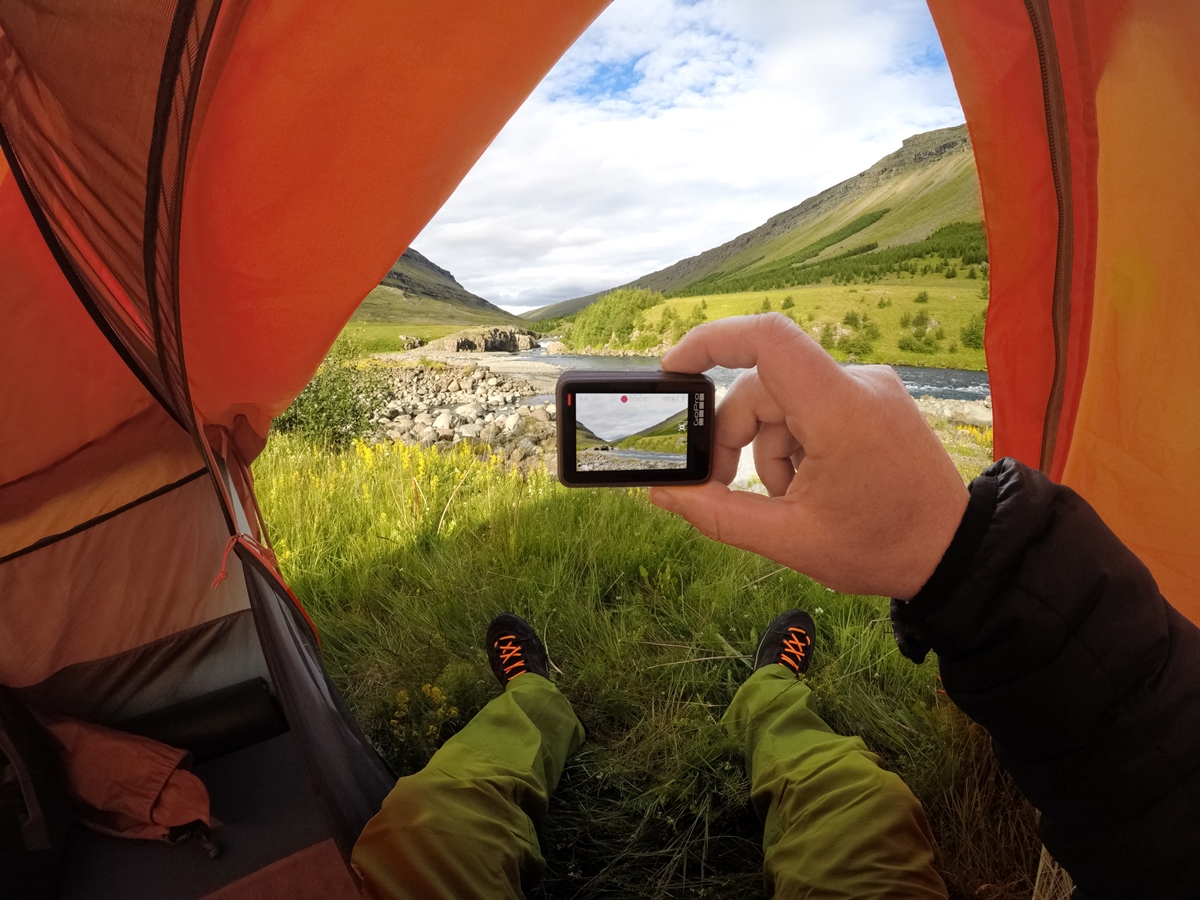 GoPro has raised the curtains and unveiled the HERO6 Black, which is said to be in the class of its own thanks to the custom-designed GP1 processor. The launch also saw the introduction of a new product called the GoPro Fusion that will change the way videos are taken.

With the GP1 processor, the HERO6 can capture 4K60 and 1080p240 quality video. The processor also makes it possible for GoPro to achieve its most advanced video stabilisation yet. Consumers will find great improvement in the dynamic range, image quality and low-light performance in the HERO6 as compared to the rest of its predecessors. You can even do a digital zoom with this new face of the GoPro HERO series.

GoPro also promises 3 times faster WiFi connection on the HERO6 that will “rapidly transfer” images from GoPro to your smartphone through the GoPro app.

At the official launch, GoPro’s Founder and CEO, Nicholas Woodman also introduced a new product called the GoPro Fusion. The Fusion is a different moment capturing beast altogether. It has the ability to take 5.2K spherical content and with its gimbal-like stabilisation, the video content that comes out from this unconventional-looking device looks really smooth. Check this introductory video out and you’ll know what we are talking about. But hey, isn’t this a 360 camera?

The Fusion is also VR compatible. This means that the footage can be shared as VR content and consumers can watch all the actions with their VR headset.

The GoPro HERO 6 Black is now available for purchase and retails at S$750 and the availability of the GoPro Fusion is still to be confirmed but what’s confirmed is its retail price of S$1,050.

We will review it further when we have more details on the device.