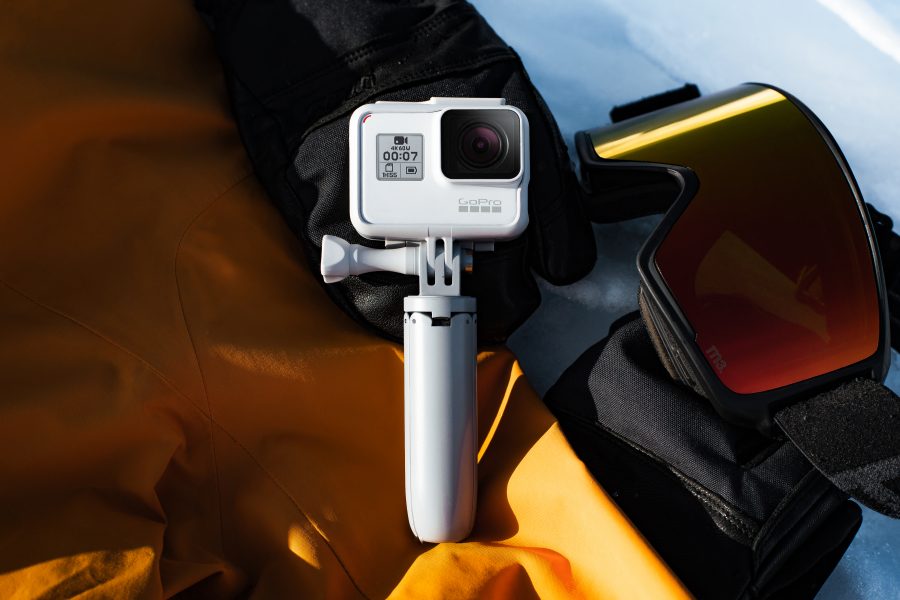 GoPro has introduced a new colour, Dusk White, to its GoPro HERO7 Black. Not sure why but it gives me a Game of Thrones vibe.

This is the first time that GoPro is adventurous with its product colour as they usually come in dark grey, light grey, which they called it white, or black.

Other than the colour, everything else great about the GoPro HERO7 Black remains intact in the limited edition Dusk White.

That includes the much-raved about HyperSmooth, which works like a gimbal and the TimeWarp Video function that shortens long videos into a “sped-up, magic-carpet-ride adventures.”

Along with the launch of the HERO7 Black in Dusk White, GoPro also partnered with GoPro athlete and MotoGPä legend, Valentino Rossi to create a neon yellow sleeve and lanyard designed with Rossi’s race number, 46.

The GoPro HERO7 in Dusk White is priced at SGD595 and is now available on GoPro.com, Challenger, Sprint Class and at the upcoming IT Show at Suntec City, starting Thursday, March 7.