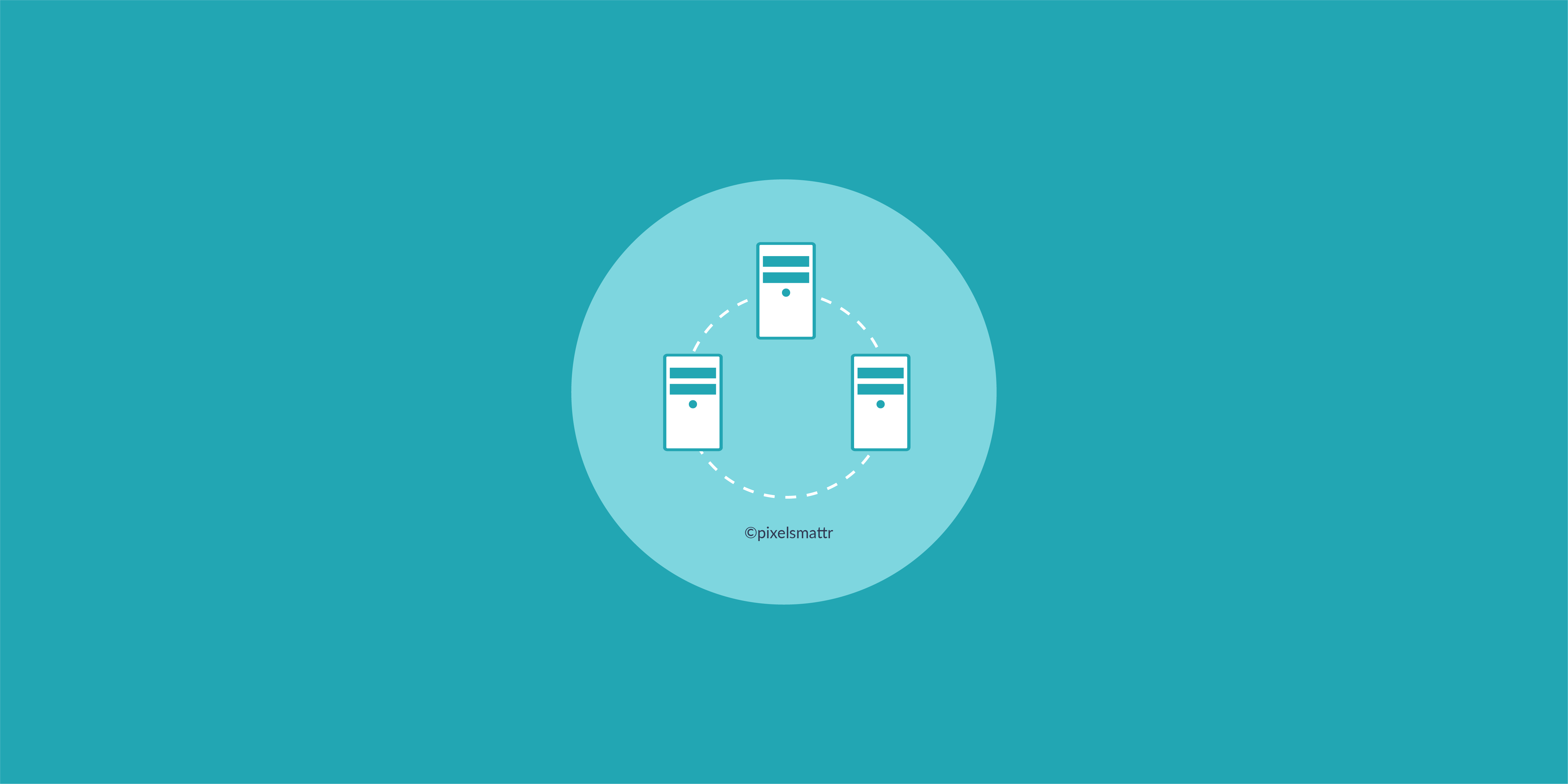 (ACN Newswire) – Nisbah Capital, the blockchain subsidiary of Saudi Arabia-based Taibah Valley will join the Tezos ecosystem as a corporate baker, the first in the Middle East region. It also has added the Tezos blockchain to its blockchain lab projects as part of its initiative to create the biggest blockchain community in the MENA region to support commercialized applications, counselling, mentoring and researching in the areas related to blockchain and cryptocurrency.

In addition, through its subsidiary, Nisbah Capital, Taibah Valley has also become the first corporate entity in the Kingdom to participate in the Tezos ecosystem as a corporate baker, meaning that it will now validate transactions (blocks) and add them to the Tezos blockchain. This move follows an announcement (https://bit.ly/2MG4Qod) by EDF group subsidiary, Exaion, which became a corporate baker in October. Participating in the ecosystem as a baker not only strengthens the decentralization of the Tezos ecosystem but also reinforces its credibility and paves the way for future institutional adoption in the MENA region. Becoming a Tezos baker is seen by Taibah Valley as part of supporting the technology and the communities that are interested in cryptocurrency.

Raghad Abdulghani, Technical Specialist at Taibah Valley, said, “By becoming a Tezos baker, we see an opportunity to spread the knowledge about cryptocurrencies and how they work, and to attract different companies to recognize the potential in the MENA region. In addition, we believe that baking will help build the future of the Tezos blockchain in the region.”

Waleed Rassuli from Tezos Gulf, added, “This collaboration with Taibah Valley will be a major driver to stimulate the adoption of decentralized blockchain technologies in the Middle East. Given the increasing number of corporate bakers in the Tezos ecosystem, we think that having one in the Middle East will give local blockchain projects in this region a boost.”

Taibah Valley was established by 2008 with the mission of investing and supporting projects with real economic value and positive impact for Saudi Arabia and the MEA region. Its areas of focus are blockchain, Internet of Things, and Artificial intelligence