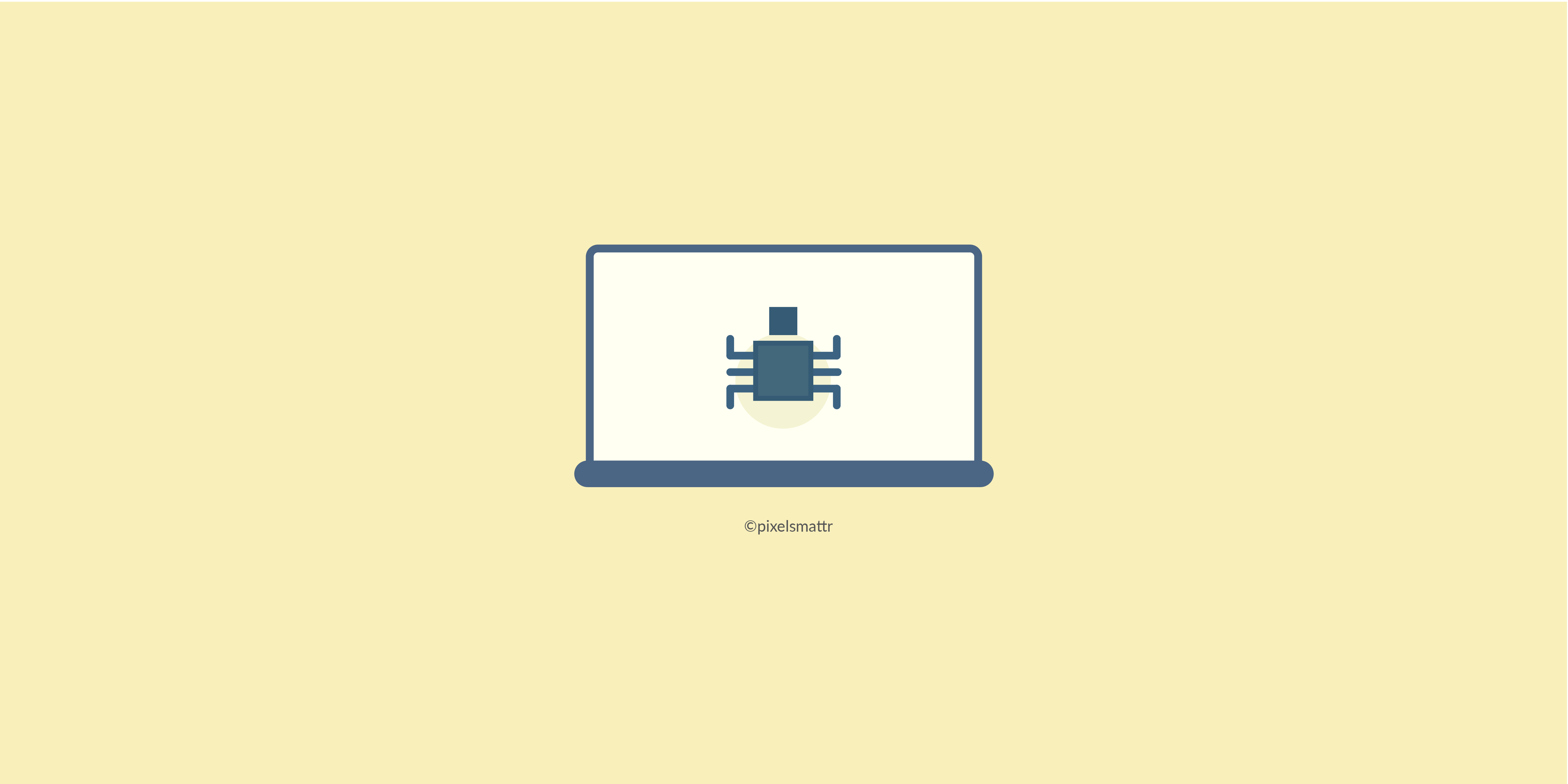 Kaspersky researchers have shared their vision on Advanced Persistent Threats (APTs) in 2021, laying out how the landscape of targeted attacks will change in the coming months. The turmoil experienced in 2020 will bring along many structural and strategic changes, not just in our daily lives but in the realm of targeted attacks too, not in the least due to the now broadened attack surface. New attack vectors, such as the targeting of network appliances and the search for 5G vulnerabilities, will happen alongside multi-stage attacks and positive actions against activities enabling cyberattacks, such as zero-day sales.

The forecast was developed based on the changes that Kaspersky’s Global Research and Analysis Team (GReAT) witnessed during 2020 and have been published to support the cybersecurity community with some guidelines and insights.The latter, along with a series of industry and technology threat predictions, have been created to help prepare for the challenges that lie ahead.

One of the key, and potentially most dangerous, trends that Kaspersky researchers anticipate is the change in threat actors’ approach to the execution of attacks. Last year targeted ransomware attacks reached a new level through the use of generic malware as a means to get an initial foothold in targeted networks. Connections between these and well-established underground networks such as Genesis, which typically trade in stolen credentials, were observed. Kaspersky researchers believe that APT actors will start using the same method to compromise their targets.

As a result, organizations should pay increased attention to generic malware and perform basic incident response activities on each compromised computer to ensure that generic malware has not been used as a means of deploying more sophisticated threats.

Other targeted threat predictions for 2021 include:

“We live in the world that is so mercurial that it is likely that events and processes will happen in the future that we have not been able to grasp just yet. The amount and complexity of changes we have witnessed that have affected the cyberthreat environment could dictate many scenarios for what is to come ahead. Furthermore, there are no threat research teams in the world that have full visibility of the operations of APT threat actors. Yes, the world is a chaotic place, but our previous experience shows that we have been able to anticipate many APT developments before, and hence prepare for them better. We will continue to follow this path, understanding the tactics and methods behind APT campaigns and activities, sharing the insights we learn and evaluating the impact these targeted campaigns have. What matters here is to follow the situation closely and always be ready to react, and we are confident in doing so,” says David Emm, principal security researcher at Kaspersky.

The APT predictions have been developed thanks to Kaspersky’s threat intelligence services used around the world. On November 19, Kaspersky’s GReAT researchers will also share their predictions for upcoming changes in the world of major threat actors in 2021, taking a look back at 2020 and discussing this with the audience. Register for the webinar here: https://kas.pr/3hbh

The full version of Kaspersky Threat Predictions for 2021 is available on Securelist.com