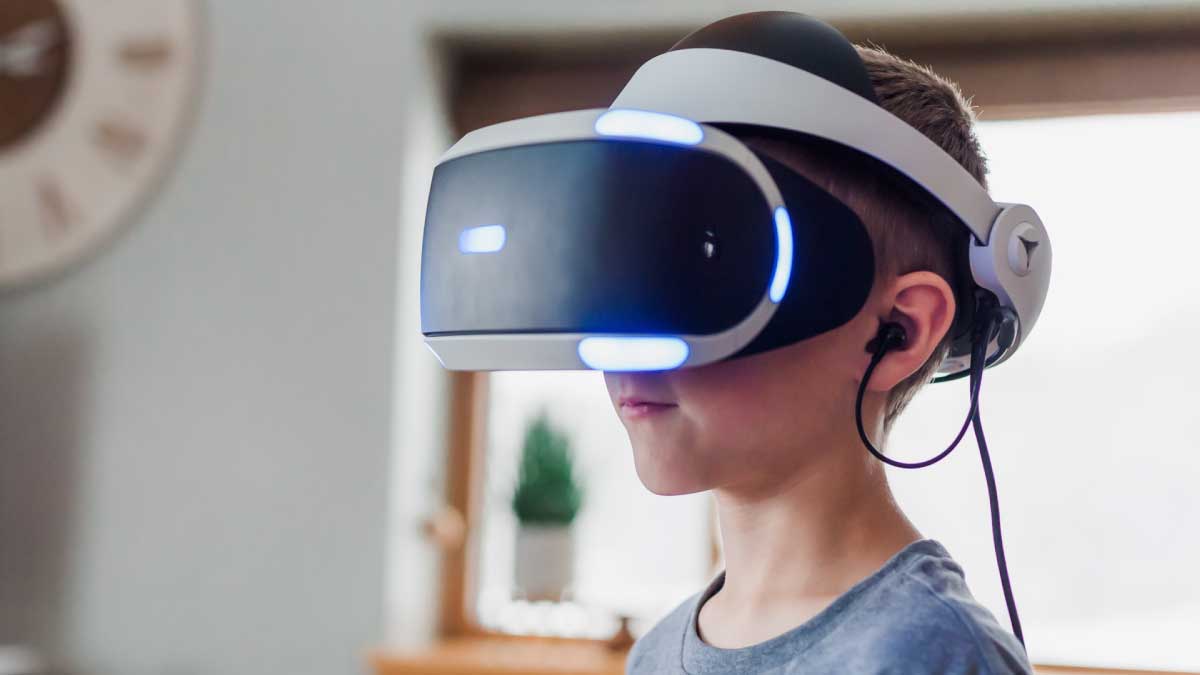 When a child plays video games, parents inevitably think about how harmful it can be. Will this game affect the child’s behaviour? Will he/she start suffering from nightmares? Will there be ineradicable fears? What if the child is already addicted?

In fact, research conducted last May by global cybersecurity company Kaspersky showed that four-in-10 of parents from Southeast Asia (SEA) believe that their children are “more grumpy than usual” after a gaming session.

Titled “More Connected Than Ever Before: How We Build Our Digital Comfort Zones”, the fresh survey among 760 respondents from the region confirmed that kids are spending more time online given the current pandemic situation. A total of 63% of parents surveyed agree on this while only 20% refute this observation.

“Parents are raising kids who are digital natives, children who are born exposed to digital devices and the internet. This generation gap often leads to miscommunication as it is a common scenario when a child knows more trend and tricks online than the mom or the dad. The lockdown measures highlighted this with the increase of reliance on the internet and how parents now need to juggle work and parenting at the same time inside their homes,” says Stephan Neumeier, Managing Director for Asia Pacific at Kaspersky.

“While it is understandable for parents to have their worries about their kids’ habits online, parental fears associated with video games are sometimes quite objective and sometimes a little far-fetched. There are undeniable harms with too much of it but several researches have also discovered how playing games online can benefit kids. After all, everything is good but moderation and guidance is definitely necessary,” he adds.

To help parents navigate their kids’ gaming habits, Kaspersky today shares each of the potential problems associated with video games and suggest solutions for mom and dad’s reference.

Fear: a child will be a black sheep if games are banned

Parents who are especially afraid of video games are seriously thinking about complete gaming ban in the family. At the same time, such parents are often stopped by the fear that this will lead to the fact that the child will be a black sheep at school if everyone plays games, and he/she does not have such an opportunity.

A ban on computer games is not a good decision: a child, whose peers play videogames, will definitely feel like an outcast. In addition, games are a new kind of art, it will be not only interesting for a child to touch it, but it can also be very useful, especially if the parents can correctly direct him/her.

As with many situations, banning is not an option. Parents should not prohibit the child’s activity in video games, but effectively control it, using special software and device settings, as well as communicating with the child and explaining the rules.

Fear: harm to eyesight and posture

Many parents worry that if the child spends a lot of time playing, his eyesight may be damaged. Others worry that prolonged sitting at a computer or leaning over a smartphone can have a negative effect on a child’s posture.

Check with your doctor if your child is seen by an ophthalmologist, how much time to spend a day with the device, or if the child is not seen by an eye doctor, set a reasonable limit based on the child’s age. Software level restrictions can be set with the help of online safety programs, such as Kaspersky Safe Kids or of internal device settings, such as set-top boxes and iOS-based mobile devices.

Fear: Viruses on Your Computer

Some parents fear malware that their child might install with or instead of a favourite game.

Of course, after all, the desire of a teenager to play this or that game may lead to attempts to download a pirated version.

Recent research by Kaspersky shows that the activity of hackers using the gaming theme as a lure has increased significantly since the outbreak of the coronavirus pandemic. At the same time, criminals using the gaming theme in their attacks do not use sophisticated technical methods, they rely on the gullibility and ignorance of the users.

Parents who are not versed in computer games, reading the postulates that “children become aggressive from computer games” give in to panic and forbid children to play video games.

A child’s aggressive behaviour is not driven by the video games they play, but by a much broader range of reasons. Do not show your child video games at all, but he/she will still compete for kung fu with friends, shoot invisible enemies with a bow, pistol, grenade launcher or blaster. Both boys and girls do this, although it is believed that playing war is the prerogative of boys.

At the same time, if you allow, say, a six-year-old kid to play horror games like Doom and the Alien series, then such scary, frightening, violent games can really adversely affect the psyche of a young child, cause nightmares and other sleep disturbances, and irrational fears. The same can be said about the effect of such games on older children who already have certain fears or tendencies.

It should be remembered that there are different games for every age and every child.

In conclusion, do not prohibit your children from playing video games, but to keep your child safe, remember that the following six points will help you better control this area of ​​children’s life: