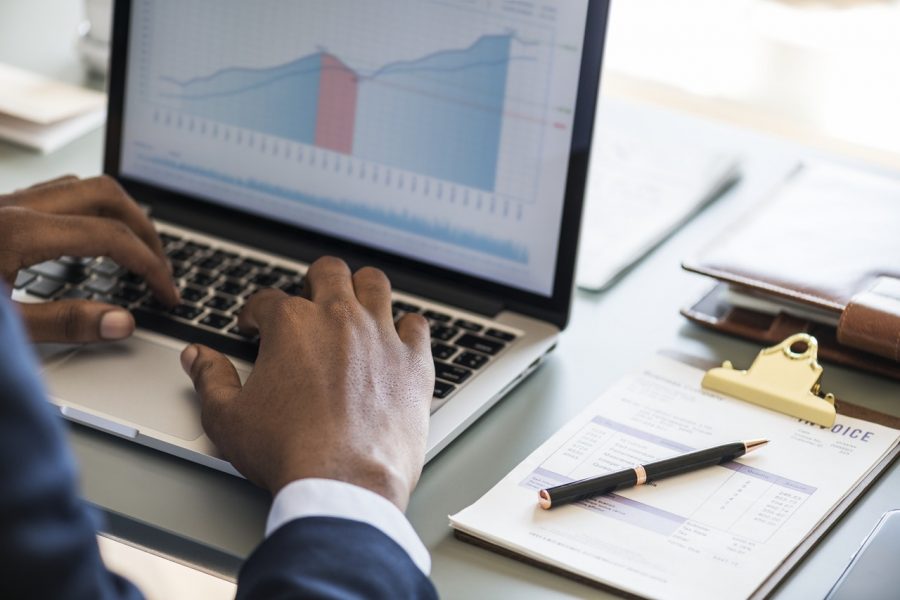 ManageEngine, the real-time IT management company, has announced that it has introduced user and entity behaviour analytics (UEBA) into its SIEM solution, Log360.

According to Verizon’s 2018 Data Breach Investigations Report, over a quarter of the 53,308 cyber attacks in 2017 involved insiders. Insider threats can be particularly difficult to detect with conventional threat detection systems, as it’s hard to spot the signs of someone using their legitimate access to data for nefarious purposes, and both vulnerabilities and exploits are unknown. UEBA delivers more robust and accurate threat detection by using machine learning to set a baseline of a user’s normal activity and then flag any deviations from that baseline.

“In today’s IT security landscape, rigid alert rules and conventional threat detection systems no longer make the cut. The need of the hour is a system that can learn and adapt to continuous change,” said Manikandan Thangaraj, director of program management at ManageEngine. “Log360 UEBA does just that and improves the accuracy of threat detection, helping SOC personnel qualify and investigate threats that actually merit investigation.”

Log360 UEBA monitors user activity captured in logs to identify behavioral changes. User activities that would otherwise go unnoticed are flagged, reducing the time it takes to detect and respond to threats. The highlights of Log360 UEBA include: