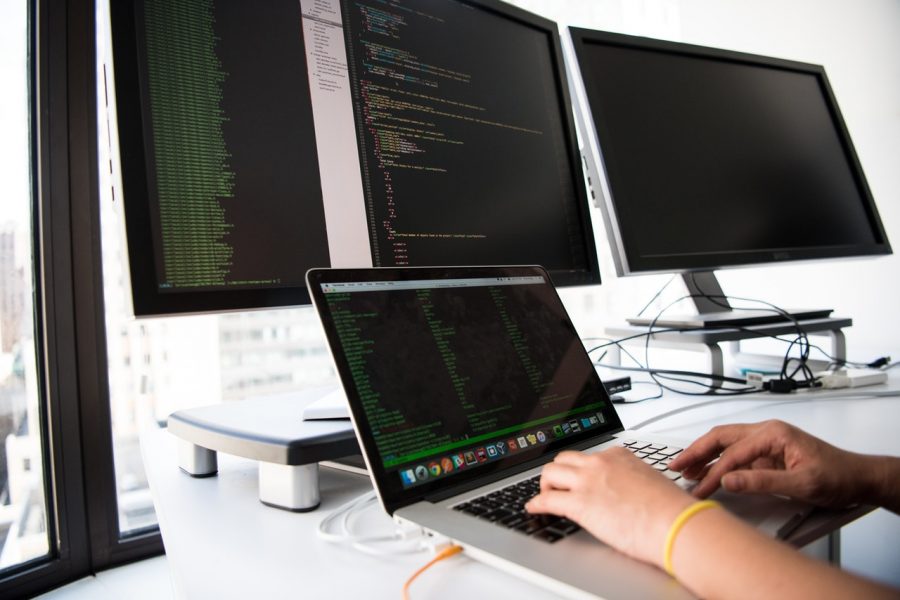 The global outbreak in malicious cryptocurrency mining that unfolded in 2018 saw the number of attacks increase by more than 83%, with over five million users attacked online in the first three quarters of the year, compared to 2.7 million over the same period in 2017. The major driver behind the crypto gold rush was the installation and use of unlicensed software and content, according to Kaspersky Lab.

Kaspersky Lab experts have investigated the economic background of the sudden onset of crypto-mining fever to discover what drove the global distribution of this threat. They analysed the regulatory landscape, electricity prices in the top 10 countries targeted by crypto miners and main infection vectors for the popular malware families.

The analysis shows that neither cryptocurrency legislation nor the cost of power has a significant impact on the spread of malicious mining malware. However, the investigation of malware families reveals that they mainly infected devices by duping users into installing pirated software and unlicensed content.

“Our analysis of the economic background of malicious crypto mining and the reasons for its widespread presence in certain regions revealed a clear correlation: the easier it is to distribute unlicensed software, the more incidents of malicious crypto miner activity were detected. In short, an activity not generally perceived as dangerous: the downloading and installation of dubious software, underpins what is arguably the biggest cyber threat story of the year – malicious crypto mining,” notes Evgeny Lopatin, a security expert at Kaspersky Lab.

Other key findings from the report include:

To reduce the risk of infection with miners, consumers and businesses are advised to: