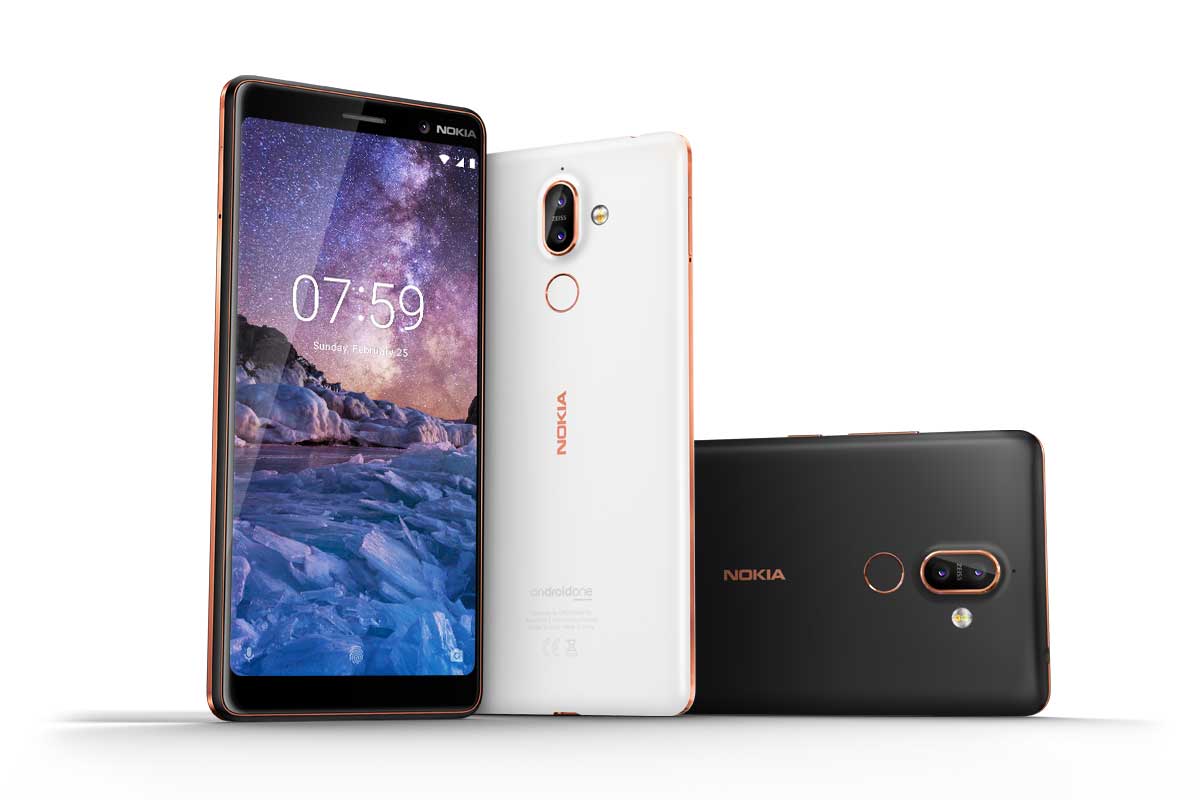 The rise of iOS and Android in 2008 saw the diminishing influence of Nokia, once a brand name that represented innovation in mobile devices.

Everyone had thought that that’s the end of the tech titan of our times, but it wasn’t.

After the acquisition by HMD Global, Nokia has been fighting back. First, they partnered Microsoft for the Windows Phone. When that failed, they partnered with Google for its Android OS.

Although late, embracing the Android OS did change their fortunes around.

At the upcoming IFA in Berlin, Nokia will be receiving the Consumer Smartphone of the Year by the Expert Imaging and Sound Association (EISA) for their Nokia 7 plus.

The award is not the first that Nokia received this year. Their Nokia 8 and Nokia 6 had both respectively won the Smartphone of the Year and Best Build Quality, at the ID’s Selular Award 2018 in Indonesia.

They also won 25 awards at the Mobile World Congress (MWC) earlier this year, including Tech Radar’s “Best Smartphone for MWC 2018” for the Nokia 8 Sirocco.

“The Nokia 7 plus was designed to deliver everything we stand for as a company so we are absolutely thrilled to see that it resonates with industry experts. We strive to create smartphones with the perfect blend of power, photography features and stylish design across all price points. The Nokia 7 plus is the embodiment of our mission to deliver devices that are as beautiful as they are powerful, all at an extraordinary price point. With the Nokia 7 plus now recognised by such an esteemed association as EISA, we are proving that it is possible to deliver world-class style and substance in one powerful device.”

The Nokia 7 plus retails at S$599.00, and is available through sole distributor A-Mobile at all M1 Shops, Courts, Challenger, Best Denki, Mustafa, Sprint Cass, Handphoneshop, 3Mobile and selected A-Mobile authorised retailers. These devices are also available online at LAZADA and Handphoneshop.com.