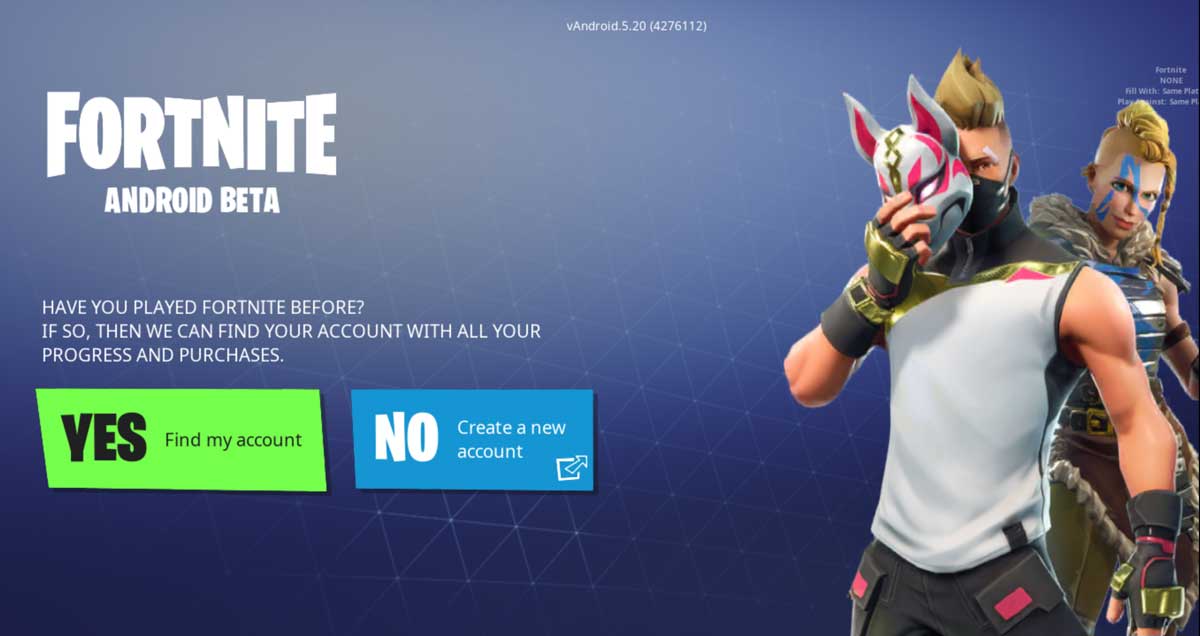 As you may have already heard, Fortnite will not be available on the Google Play Store. Instead, game developer, Epic Games is placing their bet by skirting around the Play Store by allowing gamers to download it through the Fortnite website.

The reason why Epic Games decided to defy Google is that they want a direct relationship with the gamers and to avoid paying a cut to the tech giant.

In an email to The Verge, CEO of Epic Games, Tim Sweeney said:

“Epic wants to have a direct relationship with our customers on all platforms where that’s possible. The great thing about the Internet and the digital revolution is that this is possible, now that physical storefronts and middlemen distributors are no longer required.”

“The 30 per cent store tax is a high cost in a world where game developers’ 70 per cent must cover all the cost of developing, operating, and supporting their games.”

We do not know what Google’s next step will be, but it has to clamp down on the heated straw while it’s hot.

That’s because it is said that this move by Epic Games could cost Google up to 50 million dollars. And it could set a precedent for other developers to follow suit.

For now, as we wait for Google to react, here’s how you can download a copy of the game in beta.

Step 2: Download the .apk file and open it to start the installation process. Make sure that you allow third-party app installation.

Step 3: Let it run its course, and it should be game time in no time!

As this is a beta version, you may encounter some issues along the way. So don’t expect everything to be well polished.