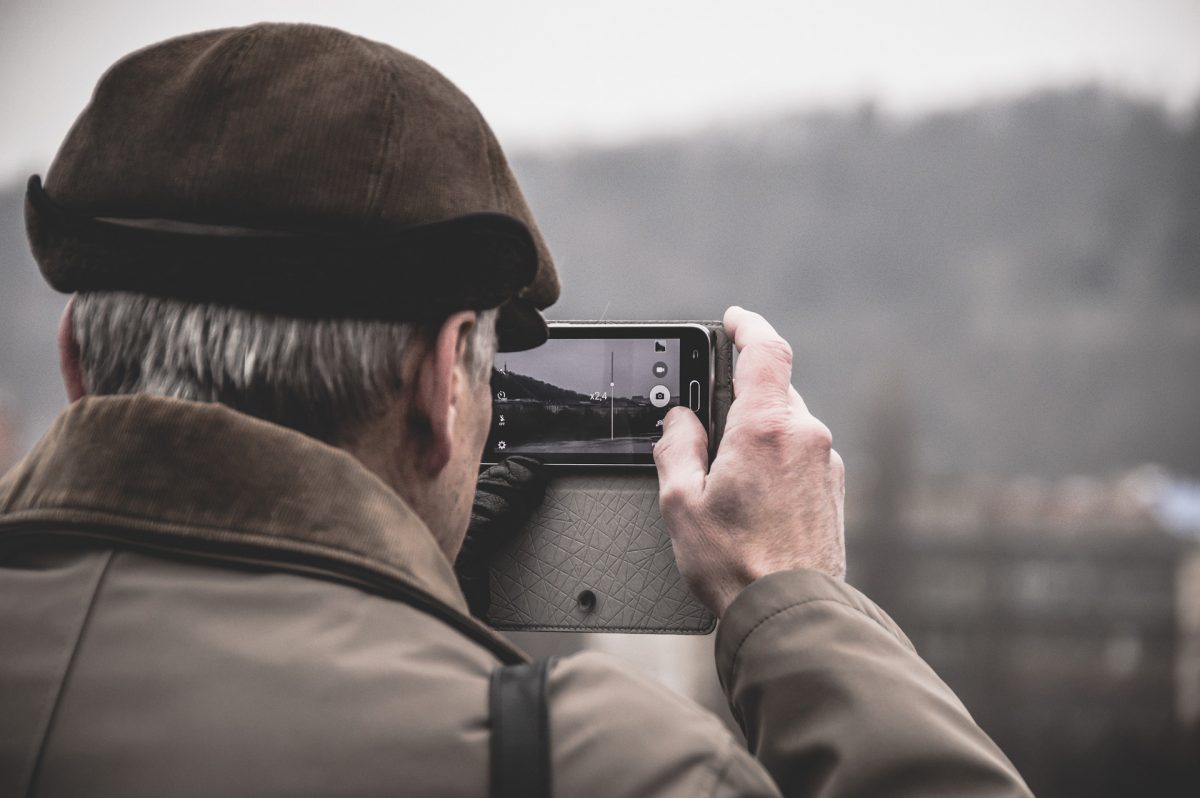 The 2G network has completely ceased to exist in Singapore since April this year, which means that our seniors can no longer use the easy-to-use Nokia handsets. So what are the alternatives in this 3G/4G era for our silver generation?

Here are five smartphones that we recommend for the seniors to get them started on a budget.

Launched late last year, the Xiaomi Redmi 5Plus is a 5.99-inch smartphone with a screen ratio of 18:9. It runs on the MIUI 9 OS, has 4GB of RAM and 64GB of internal storage.

For seniors who travel and love taking photographs, they will be pleased to know that the Redmi 5Plus has a 12MP rear camera with an aperture of F2.2 and a 5MP front-facing camera, with Beautify 3.0. They should have some fun with the beauty mode.

The battery life of the Xiaomi Redmi 5Plus is excellent. It has a 4,000 mAh built-in battery that with basic usage could last for days. This should reduce their complaints of having to charge their phone every day.

The Lenovo K8 Note is a 5.5-inch smartphone that has an equivalently long battery size as the Xiaomi Redmi 5Plus. Aside from having a smaller screen size and screen pixels than the Xiaomi Redmi 5Plus, the Lenovo K8 Note is packed with a 4GB of RAM, 64GB of internal storage, expandable up to 256GB with a microSD card. It ships with Android 7.1.1 OS but users should be able to upgrade it to 8.0 now.

Interestingly, at a low price, Lenovo still manages to squeeze in Dolby Atmos into the K8 Note. If your seniors love watching K-drama on-the-go, this would be perfect for them either on headphones or they can play it out loud at home through the built-in speakers.

The HUAWEI nova 3i is Huawei’s latest smartphone, which sold like hotcakes at the recent roadshow. The 6.3-inch smartphone runs on the latest Android Oreo OS and its EMUI 8.2 interface, has 4GB of RAM and 128GB of internal storage that’s expandable up to 256GB with a microSD card.

In the camera department, the nova 3i has not one, not two, not three but four AI cameras that could give our seniors more than what they bargained for. At the front are a 24MP and a 2MP shooter and at the rear are a 16MP and 2MP. With the AI’s help, so every shot that the seniors take could be better than the ones taken by their children or grandchildren.

Following the success of Apple and Samsung launching their Animoji and AR Emoji, Huawei has added a twist of their own with the introduction of Qmoji. The AI-powered 3D Qmojis recognise and learn facial expressions, movements and even voice to generate personalised Qmoji GIFs or videos. So don’t be surprised to receive cute animals or robots gif in your message from your seniors.

The nova 3i has a 3,340mAh battery, which is smaller than the one on Xiaomi Redmi 5Plus and Lenovo K8 Note but with its new Kirin 710 processor, it should be able to optimise the battery performance according to the usage.

The HUAWEI nova 3i retails at S$398.00. You can get yours at all Huawei Concept Stores, local telecommunication operators, selected consumer electronic stores, authorised mobile retailers and selected online marketplaces.

Also launched late last year, the Samsung Galaxy J7+ is the Korean tech giant’s lower-range smartphone. However, it still packs enough power to make it on our list.

Though it only has a 3,000 mAh battery, knowing that it’s a basic smartphone, it should be enough to last our seniors for up to two days of use. However, if they are to play jackpot on it, then it would probably drain the battery much faster.

So what do you think of our recommendations? Let us know if there are other alternatives.

Next post Fortnite Mobile is coming to Android but is your phone compatible?

One thought on “4 affordable and good smartphones for the seniors”