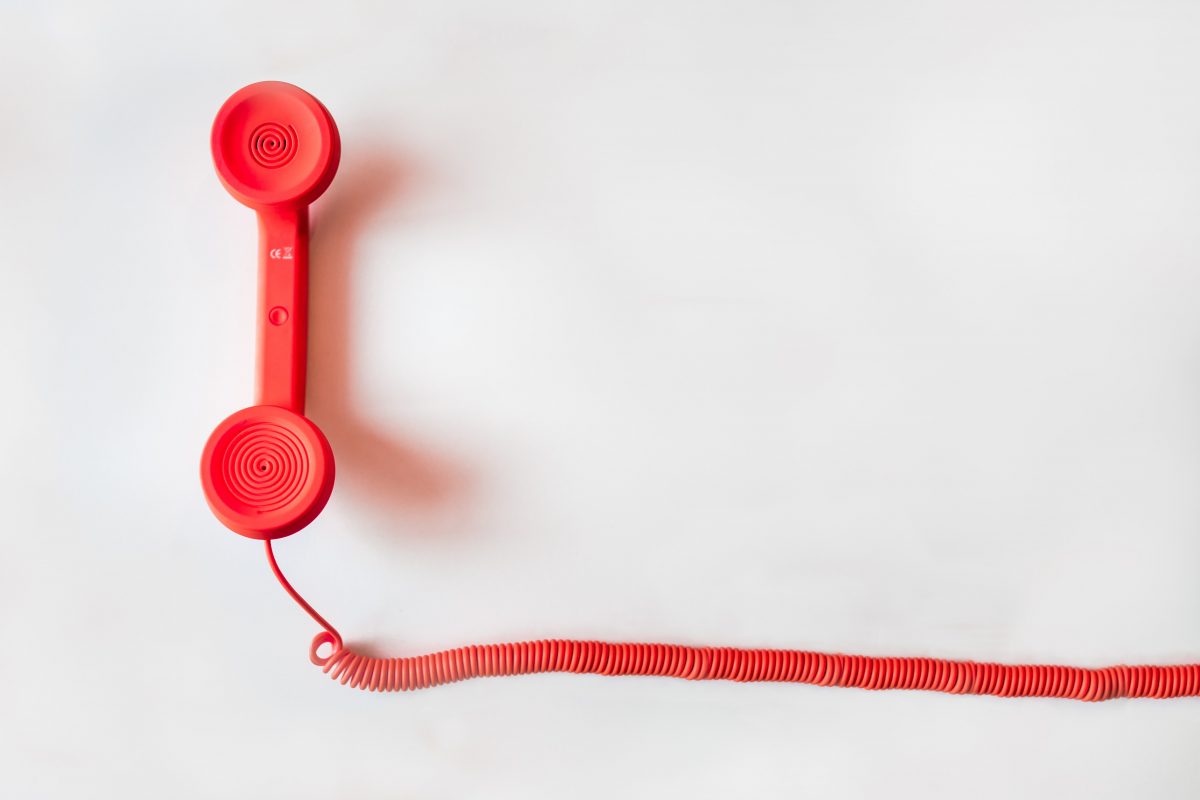 It’s absolutely an exciting era to live in because of Google. The tech giant has been pushing the capability of AI technology from one level to the next. Most of what AI is capable of doing now was merely a dream ten years ago. What pushed it even further was what they announced yesterday at the 2018 Google I/O conference.

On the first day of the Google I/O conference, Google launched numerous AI-powered upgrades that will be available to the consumers soon. However, amid all the exciting updates coming this year, Google also gave a sneak peek at something called Google Duplex.

What is Google Duplex?

Google Duplex is your Google Assistant. However, how it works is exactly like how a real-life assistant would do. Confused? Let me paint you an example.

How does Google Duplex work?

Say you want to reserve two seats at a restaurant for your anniversary. You tell your Google Assistant to make reservations on your behalf. It will first check if you have an app that’s supported by the Google Assistant to reserve your seats for you. But what happens if you don’t have an app that can help you make the reservation or the restaurant is not a partner of the app? This is where Google Duplex steps in.

Recognising the situation, the AI will decide to call the restaurant to make the reservation. However, it’s all done in the background without you knowing. Once the task is completed, you will receive a notification.

When I said “done in the background,” I meant having a human-like conversation with whoever picks up the phone at the restaurant to make the reservation. I may have trivialised the matter a little by saying “human-like conversation” because it sounded exactly like how a normal human being talks. It even added in “mm… hmm…” Take a look at this video, and you will know what I mean.

It sounded incredibly useful to me when I watched the conference as they unveiled their breakthroughs, especially when I always fancy having an AI like Jarvis from Ironman. However, after digesting the awesomeness of how Google is making the impossible possible through AI, a chill went down my spine.

The first few thoughts that came to my mind was:

It’s definitely too early to jump the gun and sentence Google Duplex for life imprisonment so that it wouldn’t see the daylight. Also, the AI technology is still being refined so we will not know if our concerns are too hypothetical. However, these are going to be just a few questions that the world will rain on Google Duplex when it finally makes its debut.

Hence, we should just put this at the back of our head and see how technology unfolds in the next few years.