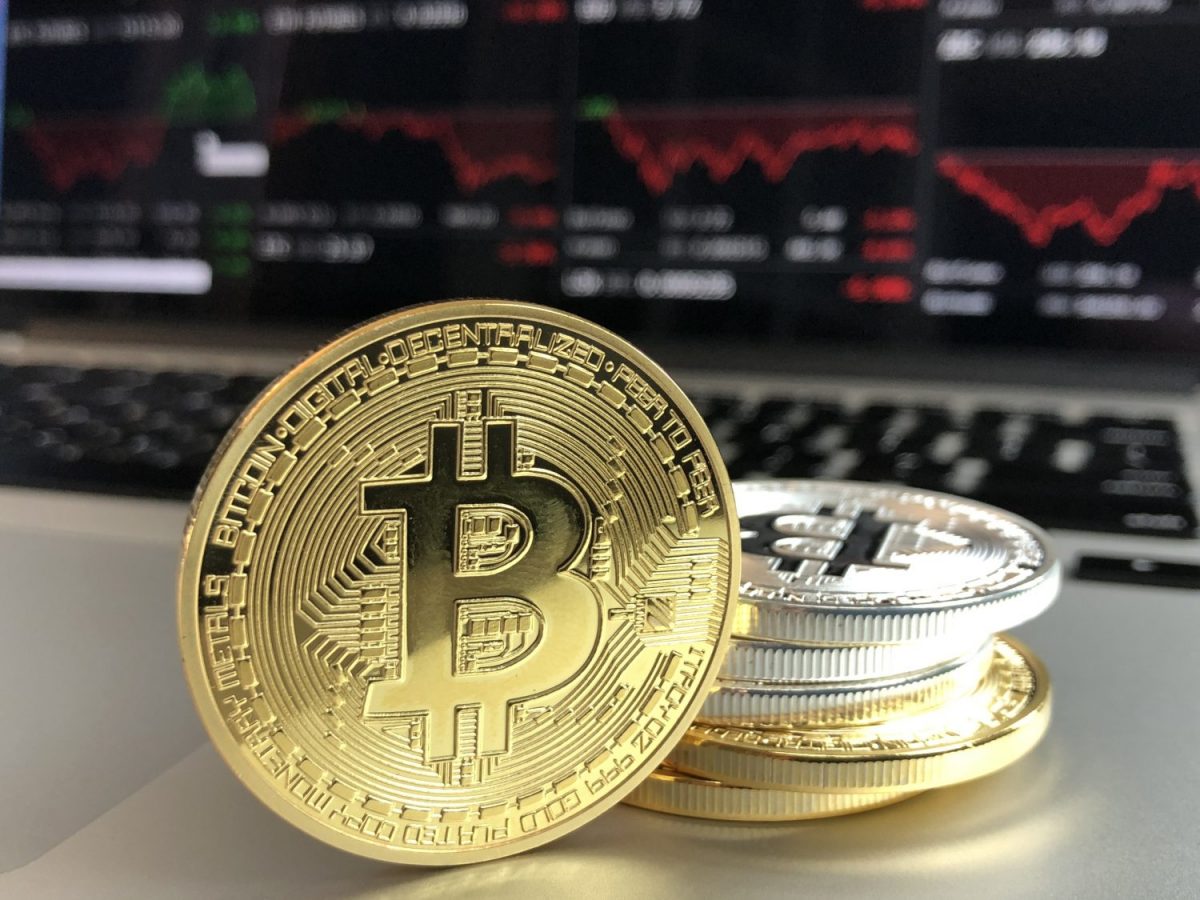 Everyone’s been talking about bitcoins and virtual currencies. Some people are excited about them, while others fear them. Most of us are just confused – is it the money of the future, how does it work, should I get them?

Worry not. Read on and get some clarity on a topic that’s got everyone talking.

Cryptocurrency operates independently of a bank or any central government and is also known as digital currency, crypto, or virtual currency.

Much like real money, cryptocurrency is also stored in a wallet – except it’s a digital one that can only be accessed by your password. So always remember to keep your password somewhere safe!

Blockchains and tokens – how are they connected?

As cryptocurrency bypasses banks or governments, there has to be a way for it to be stored and transacted securely. And that’s where blockchains come in.

The blockchain is a digital ledger of transactions that are stored across its networks. It is used as a way to validate cryptocurrency transactions and offers security. As no single entity controls the blockchain and records on a blockchain cannot be altered, it helps guarantee the validity of any transactions.

To access a blockchain and cryptocurrency, you will need a token. There are two types of tokens in the digital world.

The native token is used for validation of transactions and a blockchain cannot work without this.

Next is the asset-backed token. This token represents your online assets, and once it’s handed over to someone else, that person can lay claim to your assets on the blockchain.

Understanding the different types of cryptocurrencies

With so many types of cryptocurrencies in the market, it’s easy to be confused as to which one matters. Here are a few key ones to look out for.

Ethereum: One of the better-known cryptocurrencies, Ethereum is more than just a virtual currency. It runs on smart contracts, computer codes that help exchange it for assets with real-world value, like cars, houses, property, shares and more.

Litecoin: Launched as an alternative to Bitcoin, Litecoin has faster transaction confirmations, around 2.5 minutes compared to Bitcoin’s 10 minutes. It also comes with more tokens but has never quite been as popular as Bitcoin.

Ripple: Ripple is like the kid that no one likes in school. In the virtual currency world, Ripple is despised as its tokens were mined before the currency was released. This was done to create a centralized platform for the currency, which goes against the grain for cryptocurrencies.

Monero: Created to keep its users anonymous, Monero is popular with dark web markets. Dealers there accept it in exchange for illegal goods like weapons.

Is cryptocurrency only for investors and nerds?

As you’ve probably already seen, cryptocurrency markets are highly volatile and unpredictable. However, it’s definitely here to stay as it provides the stability that can’t be found in government-backed currencies.

As money continues to move from the physical to the virtual realm, digital currency will soon be fully accepted by governments and businesses. In fact, several countries in Asia are already accepting Bitcoin as an actual form of payment.

Over time, more cryptocurrencies will be created, and who knows how big the market share will be. But one thing’s for sure, it has shaken up the world of currencies and will continue to transform the future of money.

If you are interested to get access to Wei Siang’s multi-asset online trading knowledge hub that offers financial analysis, news, industry research, international events and more, you could check out his telegram channel: https://t.me/Pixeltradealert