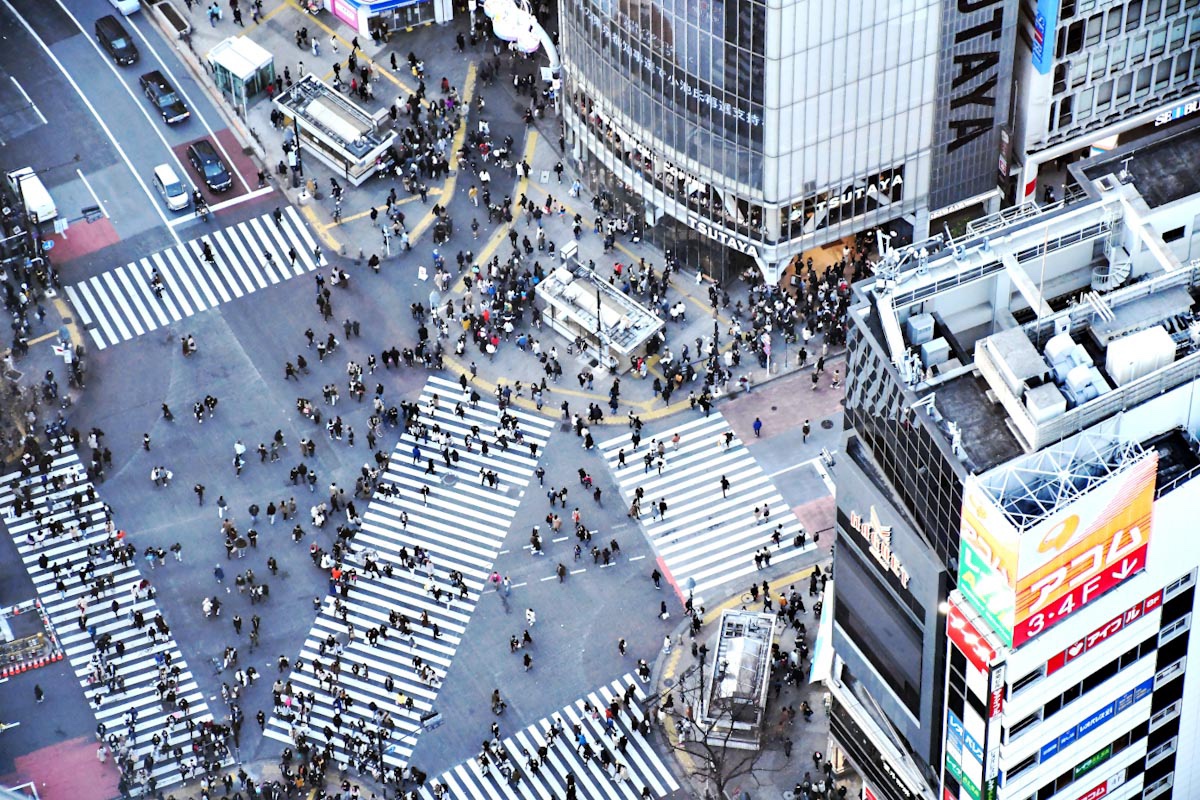 ESET researchers discovered a spearphishing campaign, launched in the weeks leading up to the Japanese House of Councillors elections in July 2022, by the APT group that ESET Research tracks as MirrorFace. The investigation into the campaign, which ESET Research has named Operation LiberalFace and which targeted Japanese political entities, revealed that the members of a specific Japanese political party were of particular focus in this campaign. The spearphishing email messages contained the group’s flagship backdoor LODEINFO, which was used to deliver additional malware, exfiltrate the victims’ credentials, and steal the victims’ documents and emails. MirrorFace is a Chinese-speaking threat actor with targets based in Japan.

Purporting to be a Japanese political party’s PR department, MirrorFace asked the email recipients to distribute the attached videos on their own social media profiles to further strengthen the party’s PR and to secure victory in the House of Councillors. Furthermore, the email provides clear instructions on the videos’ publication strategy. The email was purportedly sent on behalf of a prominent politician. All spearphishing messages contained a malicious attachment that upon execution deployed LODEINFO on the compromised machine. MirrorFace started the attack on June 29, 2022, ahead of the Japanese elections in July.

LODEINFO is a MirrorFace backdoor that is under continual development. Its functionality includes capturing screenshots, keylogging, killing processes, exfiltrating files, executing additional files, and encrypting defined files and folders. The attack used a previously undocumented credential stealer that ESET Research has named MirrorStealer. It is able to steal credentials from various applications, such as browsers and email clients.

“During the Operation LiberalFace investigation, we managed to uncover further MirrorFace tactics, techniques, and procedures, such as the deployment and utilization of additional malware and tools to collect and exfiltrate valuable data from victims. Moreover, our investigation revealed that the MirrorFace operators are somewhat careless, leaving traces and making various mistakes,” says ESET researcher Dominik Breitenbacher, who discovered the campaign.

MirrorFace is a Chinese-speaking threat actor targeting companies and organizations based in Japan. While there is some speculation that this threat actor might be related to APT10, ESET is unable to link it with any known APT group. Therefore, ESET is tracking it as a separate entity named MirrorFace. In particular, MirrorFace and LODEINFO, its proprietary malware used exclusively against targets in Japan, have been reported as targeting media, defense-related companies, think tanks, diplomatic organizations, and academic institutions. The goal of MirrorFace is espionage and exfiltration of files of interest.