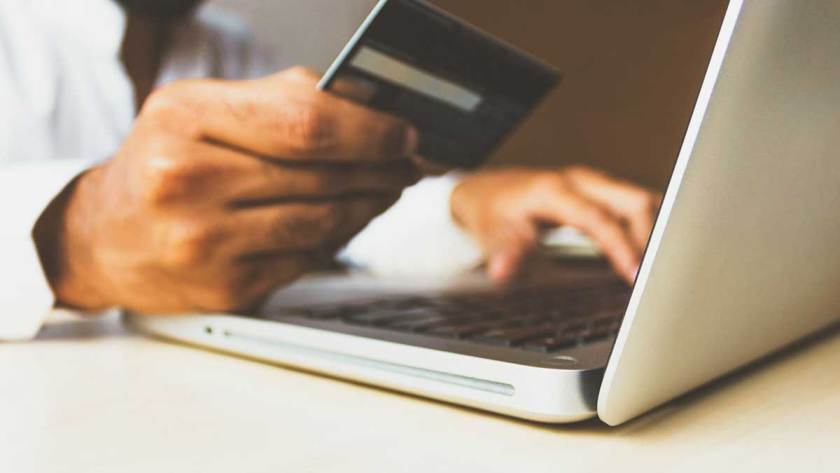 By Tristan Chiappini, Vice President of Partnerships and Head of APAC at PPRO

The concept of consumer credit at point-of-sale has existed for many years. What started out as merchant loans, originally to farmers, later evolved into bank lending and credit cards. In recent years there have been further evolutions to the way consumer credit is offered and structured, largely transformed by the advent of big data, digital identities and smartphones. Technology like this enables fintech companies to easily gather customer profiles and user behaviour, giving them the ability to approve loans in just a few seconds. The result is that non-bank credit providers have become more competitive than ever, giving traditional banks a run for their money.

Buy Now, Pay Later, or BNPL for short, is a short-term finance solution that enables consumers to pay for goods and services in (usually) interest free instalments. With BNPL players like Klarna marketing to young people, with a little help from Snoop Dogg, the service has quickly become commonplace amongst millennials and Gen Zs as a way to keep up with peers and quickly access the latest trends in an instant.

In Southeast Asia alone $92 billion transactions are expected to be reached by 2025 and in Singapore     specifically, the Government has recognised the growth of BNPL in neighbouring markets and a working group has been launched to develop a code of conduct for all BNPL providers. This signifies burgeoning regulatory attention towards BNPL and the potential of the payment method gaining even further ground.

Following in the footsteps of Klarna’s success, more and more fintech companies and merchants are expanding and onboarding this instalment financing onto their payment mix, with BNPL now being a popular payment method across the globe with Atome, hoolah, Rely, and now Grab, getting in on the act with Grab PayLater being one of the most popular players in Singapore.

It is no secret that the onset of the pandemic saw a decline in consumer spending across the globe, but even before then, BNPL served as a budgeting tool for consumers, allowing them to delay payments and spread costs – gratifying their needs and wishes     almost instantaneously. The massive shift of commerce to e-commerce then created the perfect environment for BNPL to thrive online.

For millennials who are just kickstarting their career or have less spending power, BNPL offers a gateway to materialise big ticket items or necessary purchases over staggered payments. Millennials also prefer this “no-strings convenience” and feeling of control that BNPL offers, unlike traditional credit that is often accompanied with high interest rates and fees, and if Snoop Doggendorses it why not try it!

An experience-driven economy and the sense of agency

This has led to innovation in the sector, and what started off as a method for online payments, has evolved into an option at in-store check-outs – not just in clothing and physical goodsretailers, but also in bars, restaurants, cafés and even healthcare providers like dentists and wellness services. Buy Now, Pay Later, has evolved into Live Now, Pay Later (LNPL) – a way to unlock more intangible services like experiences and modes of self-improvement – letting people live now, and worry about the cost later.

This evolution is no accident. To appeal to this generation, tech players have gone to great lengths to understand what makes young people tick. With the last two years keeping most of the world’s population at home during the pandemic, now more than ever there is a notable shift in consumer behaviour whereby the youth of today value experiences over material possessions, especially as global travel resumes. Meanwhile, having a sense of control and agency over key aspects of their lives is highly important to this demographic, and financial independence is essential.

LNPL enables young people to have the freedom to purchase desired experiences and items while downplaying the concerns of not having enough funds up front – out of sight, out of mind. LNPL becomes the enabler of living in the moment and casting financial worries aside – perhaps this is something the regulators noticed, hence the current attention focused on the industry.

Where healthcare services in many parts of the world are deemed unaffordable and out of reach, LNPL could enable consumers to access the healthcare they need by paying in installments – for example accessing dental treatments when they are needed, or even therapy or more specialist treatments. It could also be extended to educational or vocational courses to help young people improve their career prospects or upskill. Not only is this beneficial to consumers, but it also enables merchants to open upto new consumer audiences for the very first time – including those just starting out in their careers.

It is worth noting that BNPL has, over recent years, received a lot of     criticism from those who think it is encouraging young people to spend beyond their means, shop impulsively, and sign up to payments at a later date that they simply cannot keep up with, resulting in debt and poor credit ratings. But its latest evolution, LNPL, has great utility in being a force for good amongst wellness-conscious and experience-driven consumers. For     the large part, LNPL and BNPL fintechs have taken on the responsibility themselves to ensure their consumers do not overburden themselves with debt.     However, more regulation may be required to ensure a standardised approach to this new form of lending but that is a discussion for another time.

In summary, Buy Now, Pay Later and its cousin, Live Now, Pay Later, bring with them endless opportunities for consumers and merchants alike, continuing to transform not only how we prefer to pay for things, but also who is able to experience them, and when these experiences can happen.