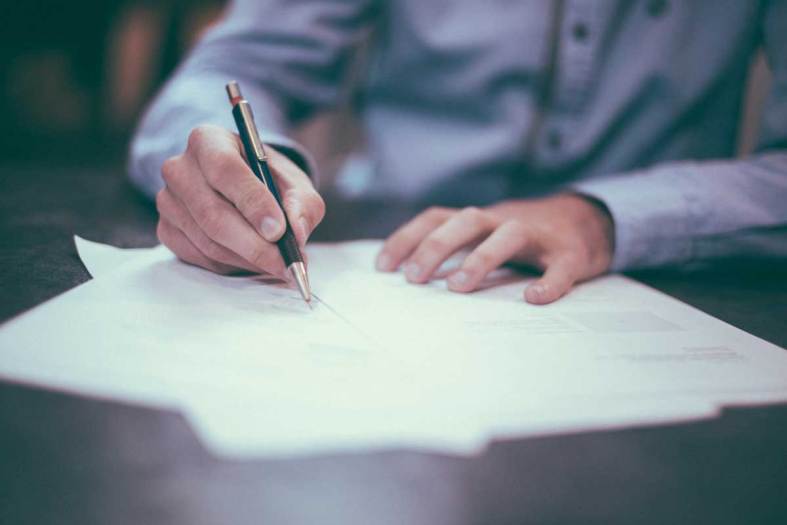 Red Hat, Inc., the world’s leading provider of open source solutions, has announced its intent to acquire StackRox, a leader and innovator in container and Kubernetes-native security. By bringing StackRox’s powerful Kubernetes-native security capabilities to Red Hat OpenShift, the industry’s leading enterprise Kubernetes platform, Red Hat will further its vision to deliver a single, holistic platform that enables users to build, deploy and securely run nearly any application across the entirety of the hybrid cloud.

Kubernetes, one of the fastest growing open source projects, is the foundation of cloud-native applications, which are core to the digital transformation that is occurring across industries. As container and Kubernetes adoption in production environments grows, challenges remain. According to Gartner, “Container usage for production deployments in enterprises is still constrained by concerns regarding security, monitoring, data management and networking.”1

To help mitigate these concerns, organizations need solutions that lay a secure foundation for modern workloads.

Container security is Linux security. Red Hat has long been a leader in security for enterprise open source solutions, beginning with Red Hat Enterprise Linux and continually evolving to set new standards to secure cloud-native environments. Building on this foundation, OpenShift takes a layered approach to securing containers, integrating security throughout the container lifecycle, from building, to deploying to running containers in mission critical environments.

With this acquisition, Red Hat will further expand its security leadership, adding StackRox’s complementary capabilities to strengthen integrated security across its open hybrid cloud portfolio with greater simplicity and consistency. With StackRox, Red Hat will focus on transforming how cloud-native workloads are secured by expanding and refining Kubernetes’ native controls, as well as shifting security left into the container build and CI/CD phase, to provide a cohesive solution for enhanced security up and down the entire IT stack and throughout the lifecycle.

Founded in 2014, StackRox was created with a goal of reinventing enterprise security and has evolved over the past two years to focus on Kubernetes security. Unlike first generation container security platforms, which were often container-centric offerings, StackRox differentiates with a Kubernetes-native security platform. With this, organizations can more easily control and enforce policies, using the same declarative approach as Kubernetes to scale their applications while still maintaining the necessary security.

The StackRox software provides visibility across all Kubernetes clusters, by directly deploying components for enforcement and deep data collection into the Kubernetes cluster infrastructure, reducing the time and effort needed to implement security, and streamlining security analysis, investigation and remediation. The StackRox policy engine includes hundreds of built-in controls to enforce security best practices, industry standards such as CIS Benchmarks and NIST, and configuration management of both containers and Kubernetes, and runtime security.

The transaction is expected to close in the first quarter of 2021, subject to customary closing conditions.

Securing Kubernetes workloads and infrastructure cannot be done in a piecemeal manner; security must be an integrated part of every deployment, not an afterthought. Red Hat adds StackRox’s Kubernetes-native capabilities to OpenShift’s layered security approach, furthering our mission to bring product-ready open innovation to every organization across the open hybrid cloud across IT footprints.

Next post DevSecOps: The good, the bad, and the ugly