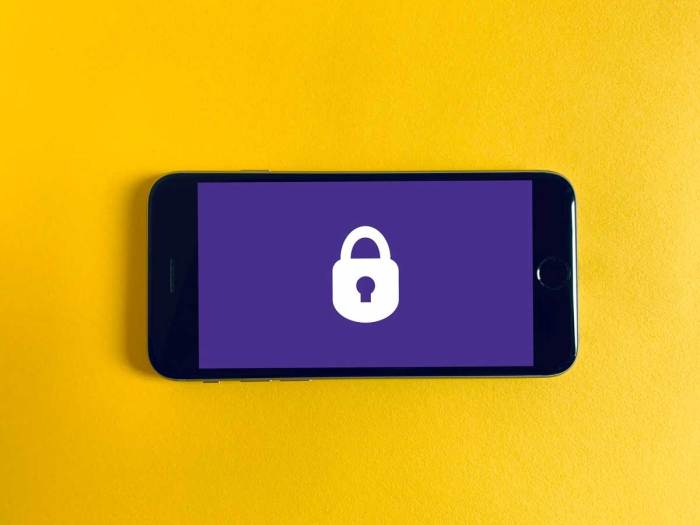 Check Point Research, the Threat Intelligence arm of Check Point® Software Technologies Ltd., a leading provider of cyber security solutions globally, has published its latest Global Threat Index for December 2020. Researchers reported that the Emotet trojan has returned to first place in the top malware list, impacting 7% of organisations globally, following a spam campaign which targeted over 100,000 users per day during the holiday season.

In September and October 2020, Emotet was consistently at the top of the Global Threat Index, and was linked to a wave of ransomware attacks. But in November it was much less prevalent, dropping to 5th place in the Index.  Researchers state that it has now been updated with new malicious payloads and improved detection evasion capabilities: the latest version creates a dialogue box, which helps it evade detection by users. Emotet’s new malicious spam campaign uses different delivery techniques to spread Emotet, including embedded links, document attachments, or password-protected Zip files.

First identified in 2014, Emotet has been regularly updated by its developers to maintain its effectiveness for malicious activity. The Department of Homeland Security has estimated that each incident involving Emotet costs organisations upwards of US$1 million dollars to rectify.

“Emotet was originally developed as banking malware which sneaked on to users’ computers to steal private and sensitive information. However, it has evolved over time and is now seen as one of the most costly and destructive malware variants,” said Maya Horowitz, Director, Threat Intelligence & Research, Products at Check Point. “It’s imperative that organisations are aware of the threat Emotet poses and that they have robust security systems in place to prevent a significant breach of their data. They should also provide comprehensive training for employees, so they are able to identify the types of malicious emails which spread Emotet.”

*The arrows relate to the change in rank compared to the previous month.

This Month, Emotet remains the most popular malware with a global impact of 7% of organisations, closely followed by Trickbot and Formbook – which impacted 4% of organisations worldwide, each.

This month “MVPower DVR Remote Code Execution” is the most common exploited vulnerability, impacting 42% of organisations globally, followed by “HTTP Headers Remote Code Execution (CVE-2020-13756)” which impact 42% of organisations worldwide. “Web Server Exposed Git Repository Information Disclosure” is on the third place in the top exploited vulnerabilities list, with a global impact of 41%.

This month, Hiddad holds 1st place in the most prevalent mobile malware, followed by xHelper and Triada.

Check Point’s Global Threat Impact Index and its ThreatCloud Map is powered by Check Point’s ThreatCloud intelligence, the largest collaborative network to fight cybercrime which delivers threat data and attack trends from a global network of threat sensors. The ThreatCloud database inspects over 2.5 billion websites and 500 million files daily and identifies more than 250 million malware activities every day. The complete list of the top 10 malware families in December can be found on the Check Point Blog.

Next post Technology Predictions from an Electronic Design and Test Thinktank