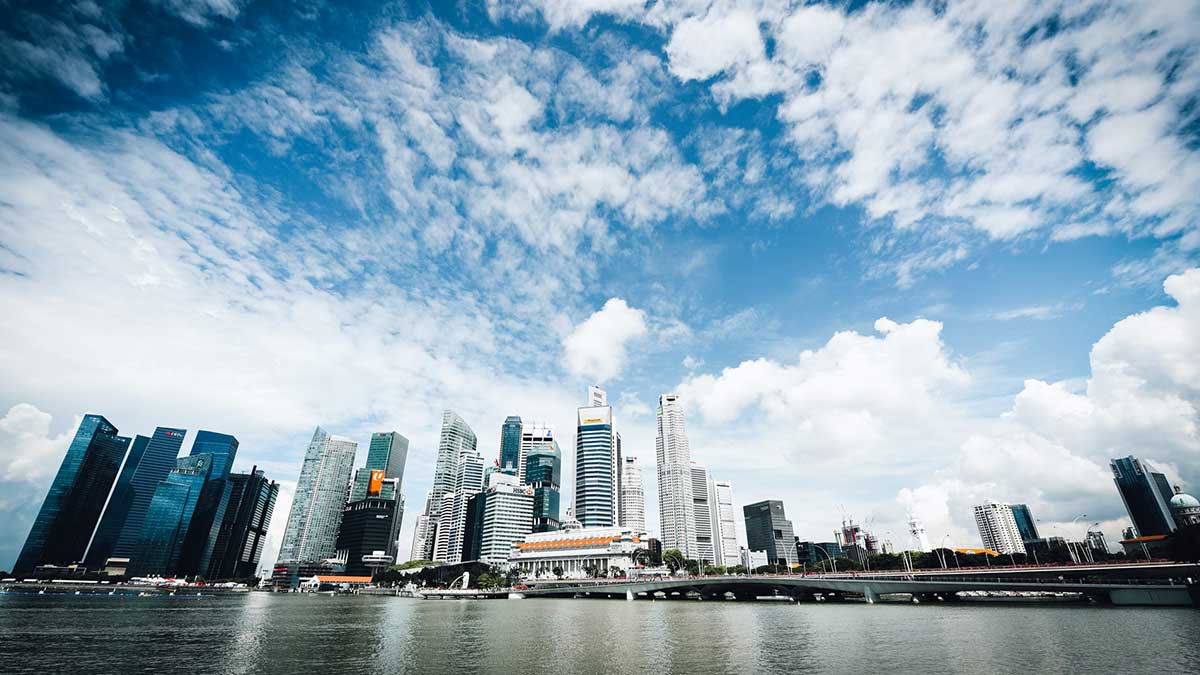 Ericsson’s latest ConsumerLab report explores commuter behavior both before and during the COVID-19 crisis, reflecting consumers’ opinions and habits that could be used to offer a more satisfactory commuting experience in the increasingly digital and connected world of tomorrow.

Commuting in Singapore has been affected by the COVID-19 crisis with measures during this unprecedented time influencing changes in consumer mobility patterns and future expectations. Consumers are demanding more from their devices, mobile connectivity, and vehicles during their daily commute to wrap up their work or partake in social and recreational activities while commuting. The Augmenting the Daily Commute report surveyed 16,000 commuters in 16 cities, including 1,000 from Singapore who used different transport modes, including ride and car sharing services.

The report explores how the most satisfied commuters – a group Ericsson has named “Savvy Commuters” – see their commute as more than just time spent moving from one point to another. Savvy Commuters actively create positive conditions for their trips, using it to free up time for the rest of the day and turning it into an experience worth having.

A crucial criterion for a positive experience is the feeling of having enough physical and mental space. Physical space is dependent on the transport mode but mental space can be recreated through digital engagement. In Singapore, 43 percent of Savvy Commuters feel that they receive plenty of mental space during their commute, an additional 42 percent shared that they have sufficient personal space when commuting. This group immerse themselves in different digital experiences to create a sense of space, with 54 percent of them relying on their smartphones and 46 percent using headphones to achieve this purpose.

Commuters are concerned about the city’s mobility infrastructure

Mass transportation remains the most common form of transportation mode by Singaporeans (56 percent), with 37 percent doing so with their personal cars. Key motivations cited for using the current mode of transport are its convenience (58 percent), cost (45 percent) and time efficiency (46 percent). When it comes to time spent on commuting, majority of Singaporeans spend less than 90 minutes commuting a day (64 percent), while 36 percent spend 90 minutes and more. Unsurprisingly, reducing time spent on commuting is a key priority for most respondents (over 70 percent) compared to having control of their arrival time with a longer commute (almost 30 percent).

Despite being one of the few cities in the study with greatest use of mass transport modes, more than 60 percent of respondents in Singapore have a negative perception of the city’s transportation system. 39 percent of respondents feel the growing strain in the city’s mobility infrastructure,  while 25 percent believe that it is reaching a saturation point and is working over the intended capacity.

Testing and analyzing 16 mobility concepts across three categories of “Safety and Assistance”, “Entertainment”, and “Convenience”, Ericsson found that consumers are most interested in services and features that enhance safety and reduce stress in demanding situations. Majority of respondents show high interest in enhanced assisted driving features supported by connectivity, where information is collected from vehicles and sensors regarding hazards beyond the horizon.

Half of the respondents from Singapore are highly interested in safety features that send alerts when a driver is not paying attention to a danger ahead, alerting both the driver and other road users. This is backed by their willingness to pay a premium for safety services and features such as distracted driver detection (35 percent) and see through cars powered by 5G (32 percent).

When it comes to entertainment and convenience, 37 percent voiced high interest for augmented reality windows on trains and buses. Nearly one third look forward to seeing some form of in-seat Augmented Reality (AR) passenger entertainment, while 34 percent have stated their preference for mood personalization experiences. 39 percent of respondents are also highly interested in continual in-vehicle connectivity that offers alternative route suggestions from the vehicle to avoid call drops or lags along the way to boost their productivity.

“5G technology will play an instrumental role in delivering an enhanced commuter experience, alongside the safety, efficiency and sustainability of urban transportation in the years to come. Through our continuous investments, partnerships and innovation, we aim to deliver the best connectivity experience for commuters across the different modes of transportation,” said Martin Wiktorin, Head of Ericsson Singapore, Brunei and Philippines “We can take inspiration by understanding what consumers value during their daily commute and drive positive changes to deliver satisfaction and enhance the commuting experience as more people head back to work.”

The report also includes highlights around commuter expectations on the future of mobility in Singapore such as: