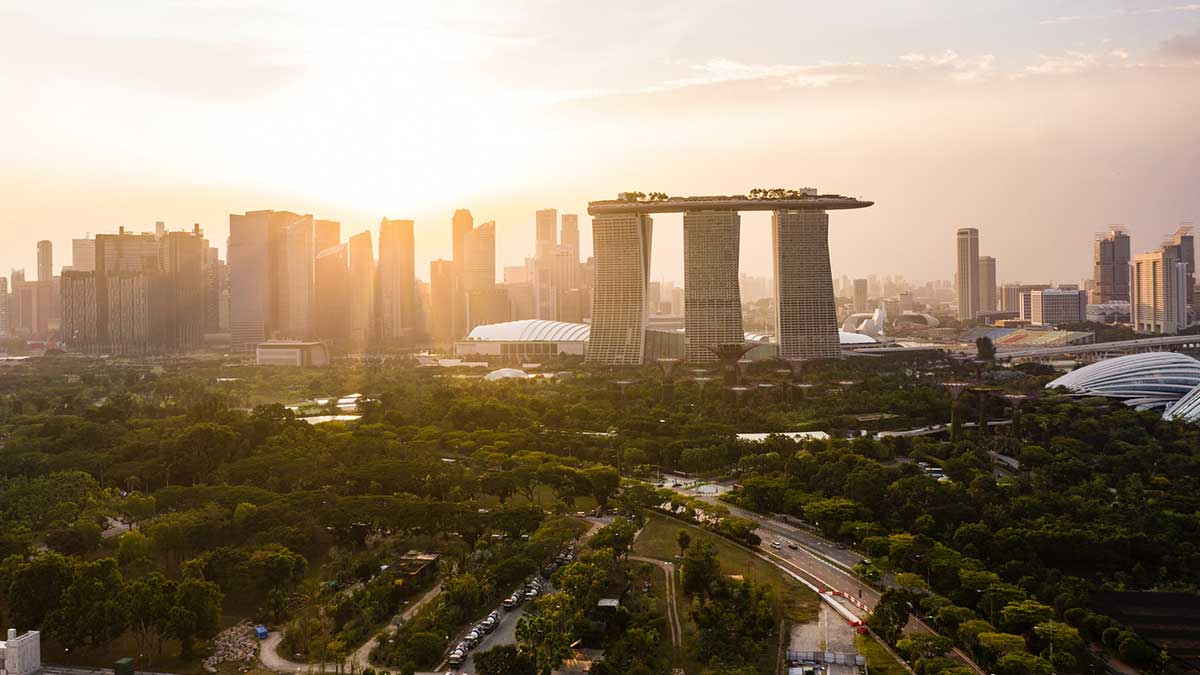 SINGAPORE – 12 November, 2020 – Companies in Singapore have identified the Internet of Things (IoT) as a key priority to address the impact of the COVID-19 pandemic, a new study by Vodafone Business has revealed. According to Vodafone Business’ IoT Spotlight 2020 report, 86% of businesses that have already adopted IoT in Singapore are accelerating some IoT projects because of the pandemic; similarly, 86% highlighted that IoT has risen up the list of priorities during the pandemic.

The IoT Spotlight 2020 report is a piece of global research that explores the relationship between IoT, business strategy, resiliency and success. The survey was conducted with more than 1,600 respondents across 13 markets, including Singapore, China, South Korea, Japan and India.

IoT is providing much-needed respite during the pandemic

As COVID-19 continues to impact economies worldwide, business leaders must balance initiatives to rein in operating costs with the need to invest in new business models that can drive innovation and build competitive advantage in the new normal. The study shows that IoT could be one of the solutions businesses leaders need. Within Singapore, the top benefits experienced by companies that have already implemented IoT products / solutions are:

Other key findings include:

Different approaches to IoT across Asia-Pacific

Recognising the benefits of IoT, 82% of adopters in Asia-Pacific are accelerating some IoT projects due to the pandemic. However, not every country in the region shares the same appetite for IoT. While nearly half (49%) of companies in Singapore and India have already deployed some form of IoT, less than a third (31%) of companies in Japan are doing so. In terms of use cases, 92% of adopters in South Korea say their IoT projects are mission-critical, compared to 54% in Japan.

While IoT technology is quickly on its way to becoming mainstream, challenges to adoption and implementation remain. The key barriers to IoT adoption in Asia-Pacific were identified as operational factors such as budgets and financial constraints, as well as a lack of certainty as to how it can help the organisation. To overcome this, 63% of businesses in the region (as compared to 56% globally) consider working with communication service providers to create a stronger business case for IoT projects.

On the other hand, few were concerned about technical issues, such as complexity of solutions and lack of relevant ‘off the shelf’ products. Less than one in five (19%) of Asia-Pacific respondents noted cybersecurity among the potential barriers to adoption of IoT solutions, compared to just a year ago, when cybersecurity was one of the main barriers to business’ willingness to adopt IoT.

Justin Nelson, Head of IoT Consulting, Vodafone Asia-Pacific said, “The promise of IoT hasn’t dimmed in Asia-Pacific amid the COVID-19 outbreak. In fact, it’s been accelerated. Thanks to 5G, IoT as a technology has evolved from simple monitoring and sensing, to being able to take active control in real-time. This opens up a new world of possibilities and benefits that businesses here are just as eager, if not more so than their global peers to realise. We are excited to see organizations in APAC kickstarting their IoT journey and gaining the means to create a future ready business.”