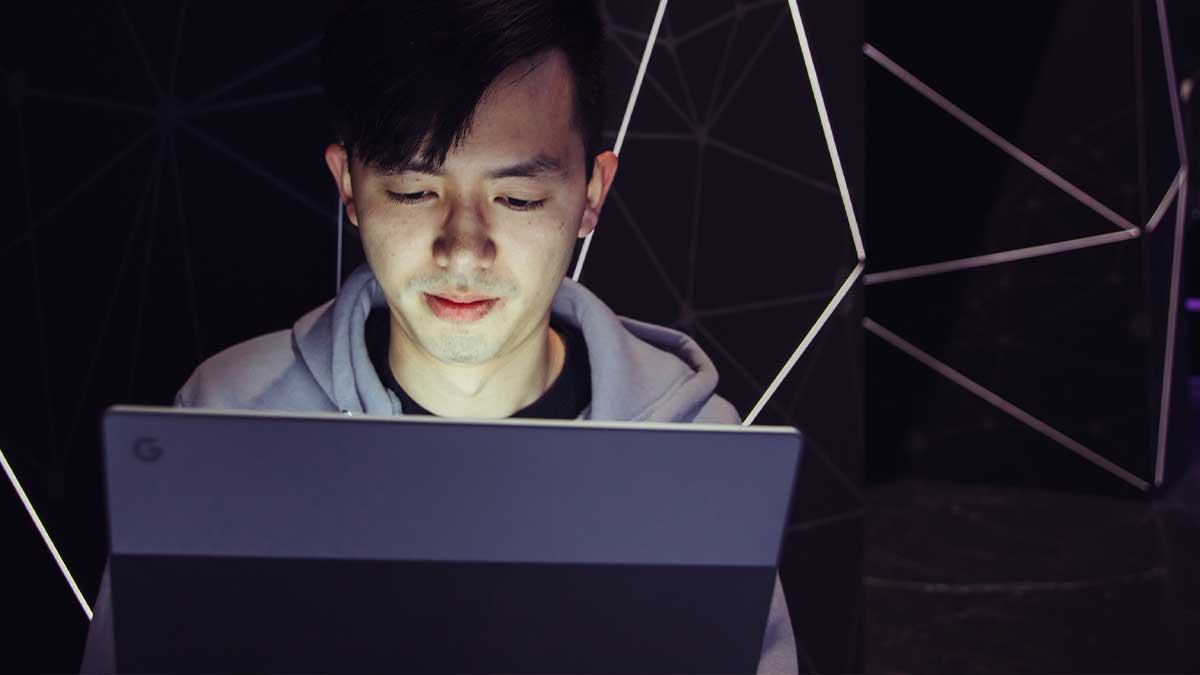 Open source powers software on a planetary scale: 99% of code is built on it. The rewards and challenges of creating open source are deeply familiar to the maintainers and developers who create it, but they often go unseen by others. A lot has been covered about the preeminence of software, less so about the communities of people pouring their efforts and passions into it.

This is why GitHub has launched The ReadME Project, a new space for the community to share their stories, and to learn from each other. The project amplifies the voices of the open source community: the maintainers, developers, and teams whose contributions move the world forward every day. Throughout the coming months, GitHub will be rolling out a series of stories of personal growth, professional challenges, and lessons learned—the journeys of developers behind the projects, some of which is positively impacting the world we live in today.

GitHub have shared the first profiles featuring Henry Zhu, Samson Goddy, Sonia John, Ovilia Zhang, and Dirk Lemstra. Their stories are live right now, with more to come. Users in the community can also nominate an inspiring developer or projects they think should be included in The ReadME Project.

Through this project, GitHub hopes to empower the community and aspiring developers through these inspiring stories. Open source is incredible, uplifting, and collaborative, but it’s also imperfect. All of us can learn from the creativity, grit, and perseverance of the individuals who build it.