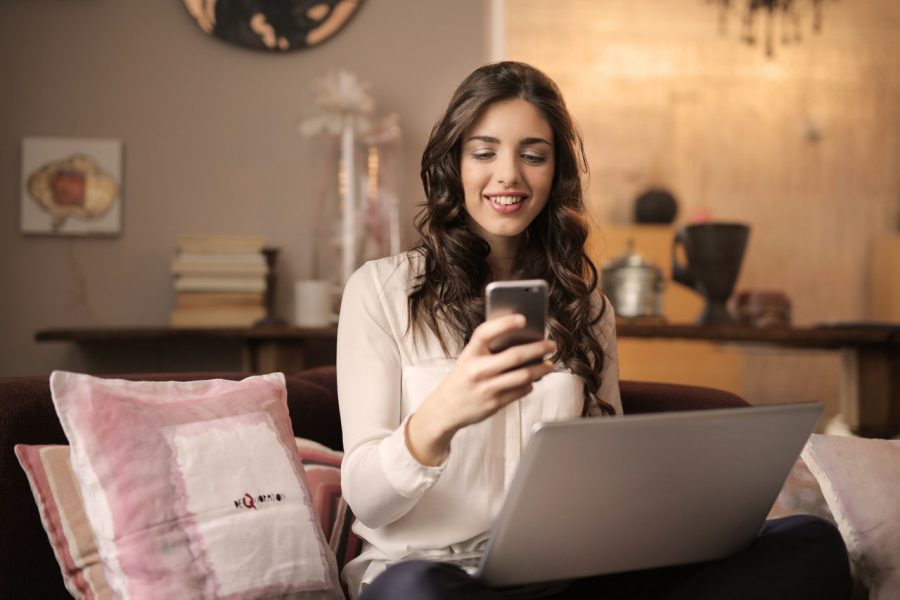 With today’s launch, TransferWise customers in Singapore have four  convenient options for making payments: credit card, debit card, bank  transfer and PayNow. That makes TransferWise the remittance service in  Singapore offering the most number of payment methods. Take-up rate in  the initial roll-out phases has been very high – with about ⅓ of users  currently choosing to fund transfers using PayNow.

Founded in 2011 and headquartered in London, TransferWise has a mission  of making international money transfers instant, convenient, transparent  and eventually free. Globally, it handles ​£3 billion (S$5.34 billion) in cross-border
transfers every month for its 4 million customers. ​In the UK,  TransferWise is the second biggest player, with a market share of 15%.  TransferWise sends money from 43 countries, to 71 countries.

In Singapore, TransferWise has grown from strength to strength since the launch of its service here in 2016. It now moves over S$1.7 billion in and out of Singapore every year – which is a doubling of its volume from a year ago.

PayNow has been available to some TransferWise users since late last year,  as the feature was tested and rolled out in phases. With its formal launch today, customers can opt for PayNow whether accessing TransferWise via desktop browsers or mobile apps. Users who choose to pay using PayNow can use either input the TransferWise Unique Entity Number (UEN) – which is  201422384R ​- ​to their PayNow app or scan a QR code provided.

“PayNow has become a widely-used method of instant payment by consumers in Singapore. When our customers told us they like PayNow for its speed and convenience, we added the implementation of PayNow to our engineering plans and worked to launch the feature as quickly as possible. Customer feedback has always been our compass for improving  the TransferWise product.”

TransferWise was also among the first international money transfer companies to adopt MyInfo as a form of instant verification for new it was made available to businesses here.