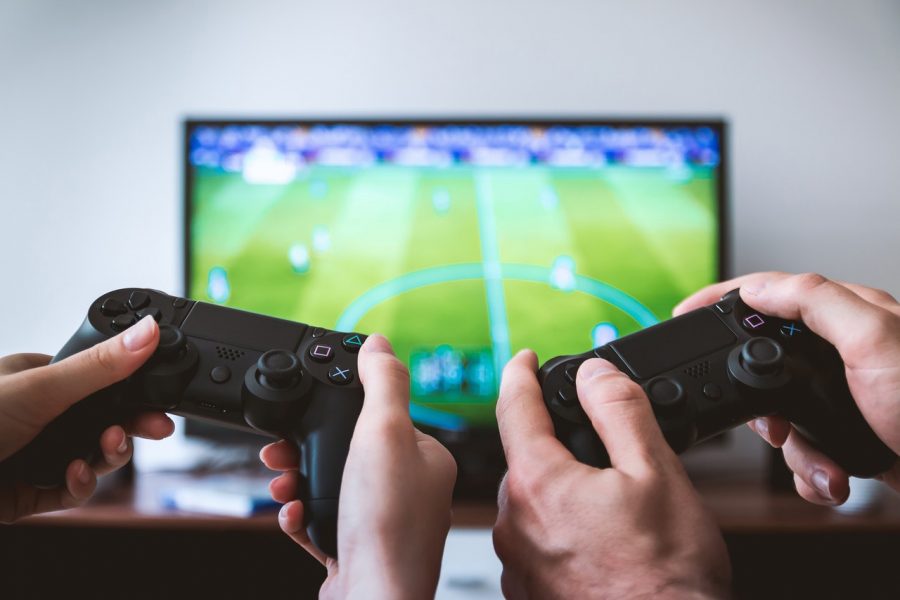 Hatch currently streams rich, full-featured games over Wi-Fi or 4G networks in the Nordic countries plus the UK and Ireland. Hatch offers more than 100 games that are ready to play instantly, requiring no download, in-game paywall or costly specialized hardware. Users simply download Hatch’s application from Google Play to their device to use the service for a flat monthly fee of JPY 550 (tax included).

Under the DOCOMO-Hatch partnership, customers in Japan will log into Hatch with their DOCOMO d ACCOUNTTM to play games and challenge other gamers on global leaderboards. Hatch games will also be available via the DOCOMO TV Terminal set-top box device that customers control with their smartphones.

Going forward, DOCOMO and Hatch will collaborate with a growing range of game companies to maximize gaming opportunities for customers, and they will leverage the extra-high-speed, large-capacity, low-latency and massive-device connectivity of 5G when DOCOMO launches its commercial 5G service in 2020.