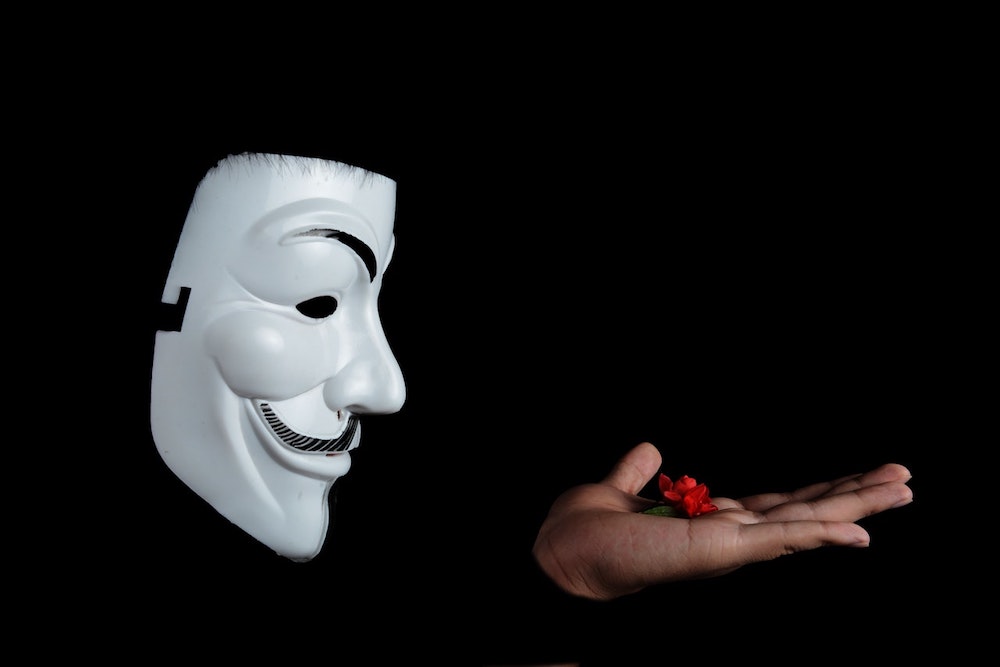 Kaspersky Lab experts have identified an overlap in cyber attacks between two infamous threat actors, GreyEnergy – which is believed to be a successor of BlackEnergy – and the Sofacy cyberespionage group. Both actors used the same servers at the same time, with, however, a different purpose.

BlackEnergy and Sofacy hacking groups are considered to be two of the major actors in the modern cyber threat landscape. In the past, their activities often led to devastating national level consequences. BlackEnergy inflicted one of the most notorious cyber-attacks in history with their actions against Ukrainian energy facilities in 2015, which led to power outages. Meanwhile, Sofacy group caused havoc with multiple attacks against US and European governmental organisations, along with national security and intelligence agencies. It had previously been suspected that there was a connection between the two groups but has not been proven until now, after GreyEnergy – BlackEnergy’s successor – was found to be using malware to attack industrial and critical infrastructure targets mainly in Ukraine, and demonstrated some strong architectural similarities with BlackEnergy.

Kaspersky Lab’s ICS CERT department, responsible for industrial systems threats research and elimination, found two servers hosted in Ukraine and Sweden, which were used by both threat actors at the same time in June 2018. GreyEnergy group used servers in their phishing campaign to store a malicious file. This file was downloaded by users as they opened a text document attached to a phishing e-mail. At the same time, Sofacy used the server as a command and control centre for their own malware. As both groups used the servers for a relatively short time, such a coincidence suggests a shared infrastructure. This was confirmed by the fact that both threat actors were observed to target one company a week after each other with spear phishing emails. What’s more, both groups used similar phishing documents under the guise of e-mails from the Ministry of Energy of the Republic of Kazakhstan.

“The compromised infrastructure found to be shared by these two threat actors potentially points to the fact that the pair not only have the Russian language in common, but that they also cooperate with each other. It also provides an idea of their joint capabilities and creates better picture of their plausible goals and potential targets. These findings add another important piece into public knowledge about GreyEnergy and Sofacy. The more the industry knows about their tactics, techniques and procedures, the better security experts can do their job in protecting customers from sophisticated attacks,” said Maria Garnaeva, security researcher at Kaspersky Lab ICS CERT.

To protect businesses from attacks from such groups, Kaspersky Lab suggests customers to: