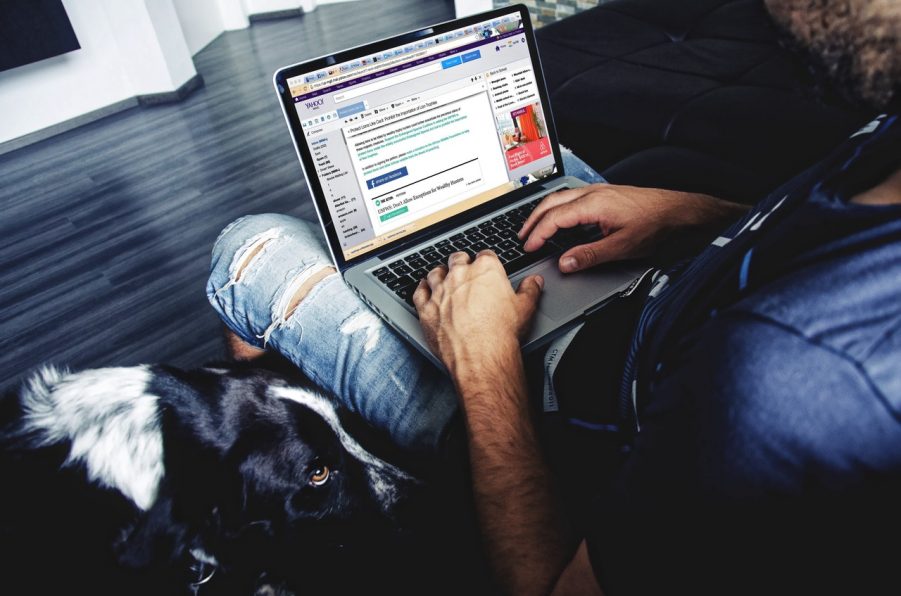 According to a unique local security start-up, nine out of 10 organisations in Singapore are vulnerable to email spoofing and scams.

This is despite the authorities and law enforcement agencies highlighting the damage email spoofing or impersonation scams cost businesses more than S$43 million in 2017. These scams hit a record of 328 cases just last year – the highest in three years according to the Singapore Police Force.

In a recent findings, 200 reports on business e-mail impersonation scams were made between January and July this year. This is an increase of 9.7 per cent compared with the number of reports made over the same period last year.

“It is remarkable that with all the publicity and reporting on high profile breaches in recent years, Singaporean organisations are still not appropriately or adequately protected against a very basic breaching tactic,” says, Dexter Ng, co-founder and chief technology officer, Anti-HACK a Singapore ethical hacking and security consulting start-up firm.

The recent Singhealth saga as well as the healthhub breach showcases that Singapore is prone to cyberattacks and cybersecurity must be a top concern for both businesses and individuals. A simple tactic such as email spoofing can create great losses for Singapore businesses.

It is a  growing concern as hackers have identified and are now purposely targeting “naïve” prospects and company executives through spoofing scams that can cause untold damage, financial losses and significant embarrassment and disruption.

According to Anti-HACK, the reality of email spoofing is not a social engineering and security proofing issue that once understood can be rectified efficiently. However, the lack of knowledge and urgency is ensuring that Singapore is a rich hunting ground for cyber criminals and threat actors.

“Security is a fundamental concept of building intelligent, new generation digital networks. If this is not addressed effectively and it is about education and affirmative action by all concerned, Singapore’s Smart Nation vision and security is under severe threat,” explains Dexter Ng.