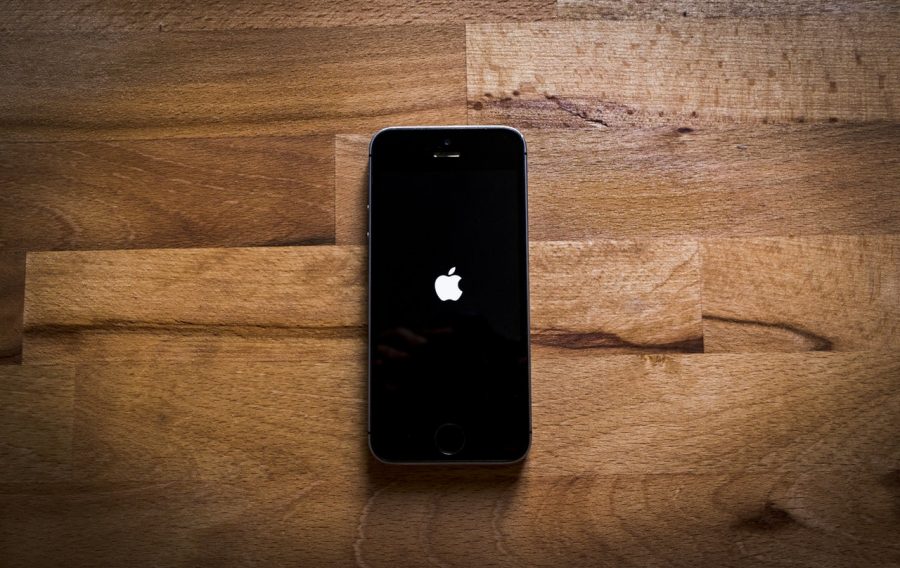 NTU Confessions recently shared an interesting submission from an anonymous source, and it says:

If you don’t wish to click on see more, here’s what he/she said:

“Just an honest opinion, not offence. I’m seeing like a trend amongst young adults – iPhone users have lower IQ. I’m an Apple user myself and I realised how susceptible I am when it comes to software trouble shooting. And I always have to consult my engineering peers for help whenever I face difficulties and somehow they’re able to solve my problems with ease with their Windows and Android.
And I’ve been noticing that my friends who are scholars are mostly Samsung/Huawei/Pixel users and there is one guy who’s carrying a OnePlus?! Like I don’t even know those exist. Whenever I get to experience an Android phone, I feel weak because there are just too many features and everything just seems so complex because iPhones are just for the phone for dumb people like me.
I admire guys that use Android because they’re seem to be smarter and tech geeks are the new trend nowadays~”

Here’s our editor’s take on this matter:

Whether you are a user of the iOS or Android OS does not reflect on the level of your IQ or your ability to troubleshoot tech issues. To each his own.

People who like to buy new clothes does not mean that they are any smarter than the ones who are contented with just seven pieces of plain t-shirts and two pairs of jeans.

Choices we make in life don’t define who we are as a person. We use technology to make us more productive. So it all boils down to what you do with your smartphone, iPhone or not.

It is true that you can do more on the Android OS. But the ratio of people who dive deep into exploiting all functions, including developer’s settings is not as common as you think it is.

Hence, whether you are using iOS or Android, it does not mean you are dumb or ignorant. It could mean that there are more important things in your life than choosing what smartphone you use.

I own an iPhone 7 and Google Pixel 2 XL. Does it mean my IQ is two times higher than the others?

Next post Sony up its game for Home Cinema projectors