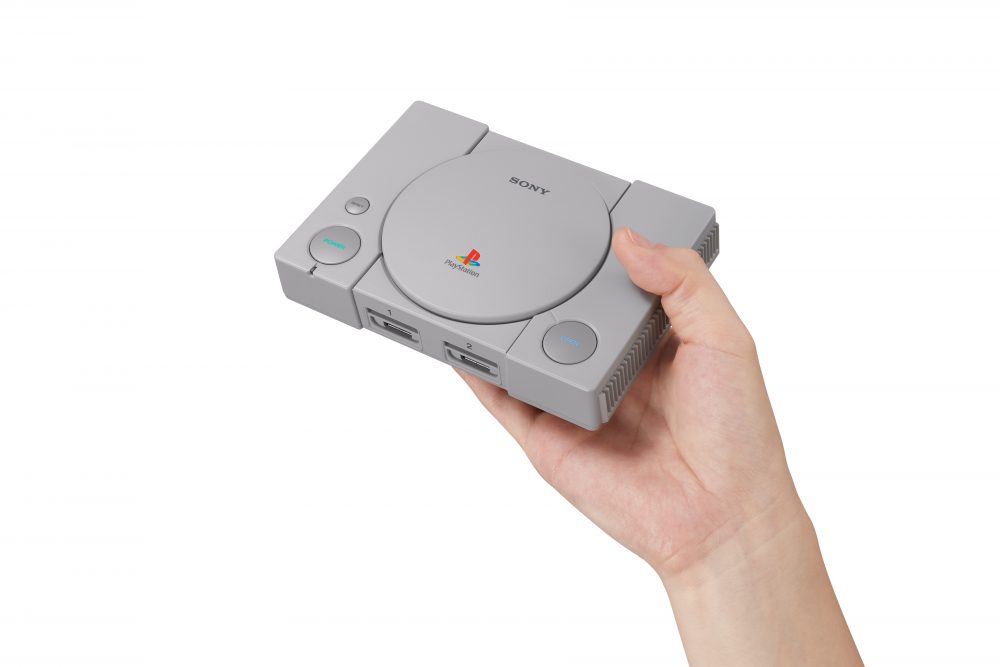 Sony Entertainment is releasing the PlayStation Classic, a mini-version of its original PlayStation console in limited quantities on 3 December 2018 at a suggested retail price of S$139.

The update to the console that changed the world of gaming back in the 1990s will come preloaded with 20 original games such as Final Fantasy® VII (SQUARE ENIX Co., LTD.), Jumping Flash! (SIE), R4 RIDGE RACER TYPE 4, Tekken 3 (BANDAI NAMCO Entertainment Inc.), and Wild Arms (SIE).

Aside from shrinking in size into a smaller form factor, there are also new physical changes to the PlayStation Classic, welcoming the 90s console into a 21st century world.

It now comes with a HDMI output port, an USB port and two controller ports.

The gaming resolution also got a boost with a video output of up to 720p.

For gamers who wish to revisit their childhood console, be sure to keep a look out for the device when its out at all PlayStation Authorised Dealers, Sony Stores, and selected Sony Centre outlets.

One thought on “Sony brings back PlayStation Classic with new upgrades”