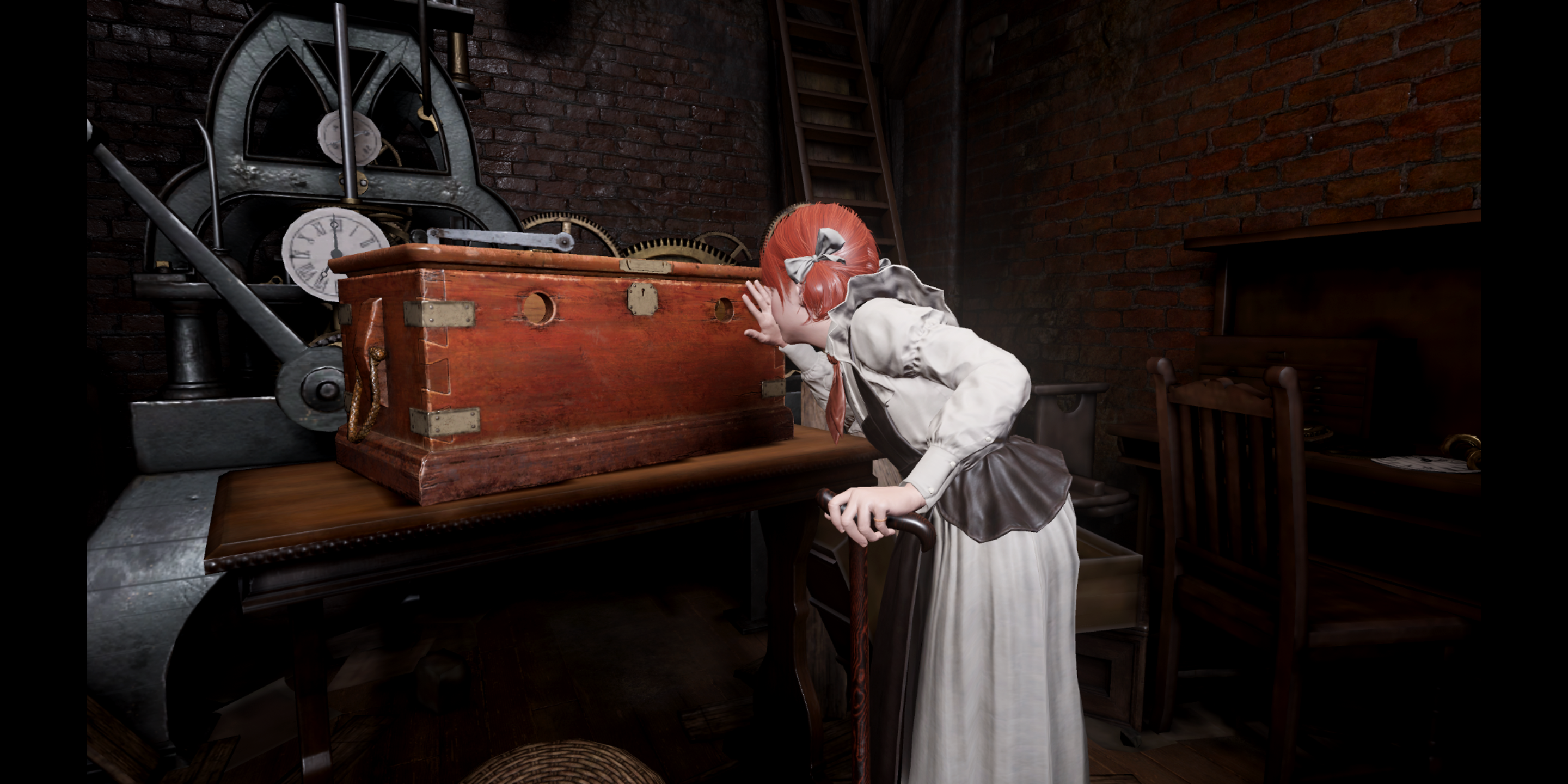 Sony Interactive Entertainment Hong Kong Limited Singapore Branch (SIES) announced today that a new PlayStation®VR title, Déraciné, will be released on 6 November 2018. The suggested retail price of the Blu-ray Disc version will be SGD 39.90, and SGD 36.90 for the digital version.

Déraciné is a completely new VR adventure game from SIE Worldwide Studio’s Japan Studio, From Software, and Hidetaka Miyazaki, the director of the PS4® title ‘Bloodborne’. It is a warm and mysterious adventure story based on the concept of creating a classical adventure game using the latest VR technology.

Déraciné is a French term which means ‘Wanderer’, ‘Lost’ or ‘No Roots’.

The player takes the role of a faerie in a world of frozen time, who appears in an old remote boarding school occupied by 6 children and an aging headmaster. The humans are unable to see the faerie as it lives in a separate place in time. As this invisible presence, the player must interfere with the timeline, move to different time periods and indirectly put together the story in place of the children.

Digital Pre-order will start from 11th September 2018 on the PlayStationTMStore. PlayStation Network offers the following premium digital content to those who pre-order the digital version:

Previous post Speedoc brings the doctor to see you