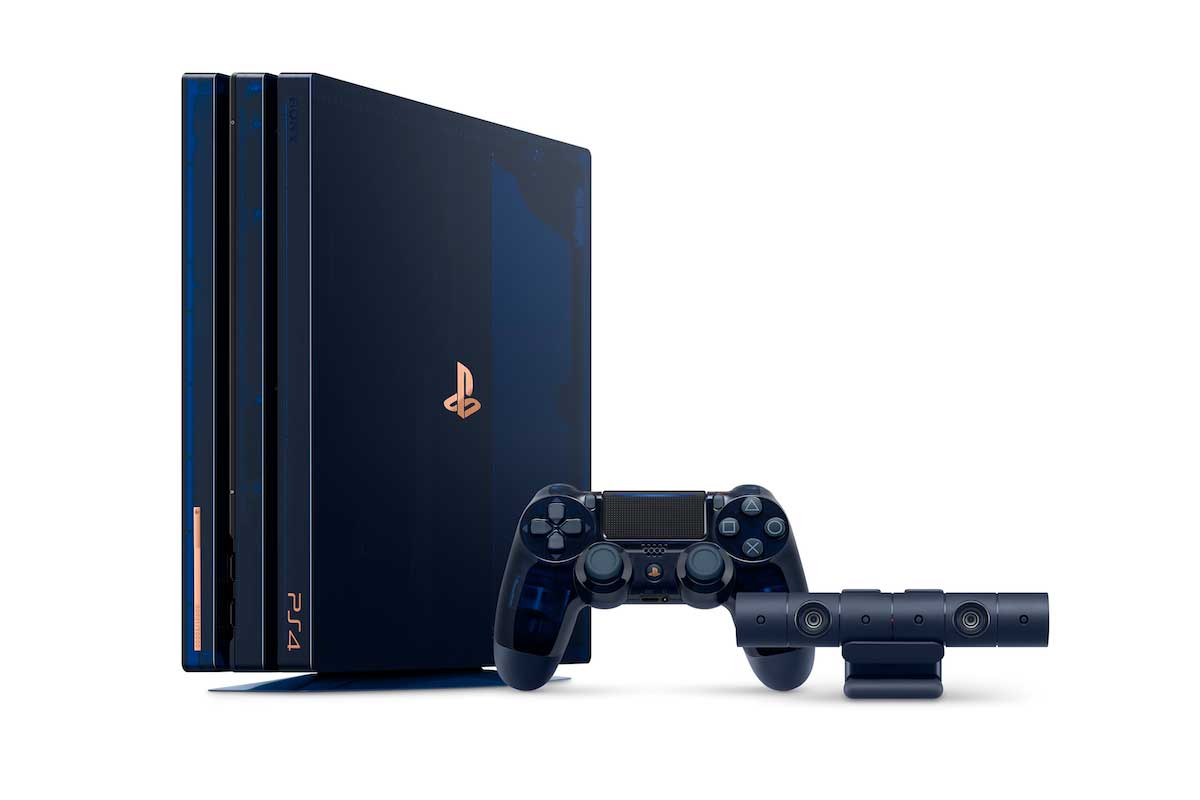 “I would like to express my deepest gratitude for the continued support from our fans and business partners, who have all contributed to PlayStation’s rich history. Without our passionate community, we would not have been able to surpass this remarkable milestone of 500 million units. PlayStation®4 Pro 500 Million Limited Edition has been created to represent our appreciation to our loyal fans. We will continue to make PlayStation the best place to play for all, as does our continued commitment to expanding our library of great games and variety of network services.”

If you wish to get a piece of the limited edition PS4 Pro but do not want to shell out too much for it, you can also purchase the Wireless DUALSHOCK controller separately at S$84.90 on the same day the console is released.

Next post LINE Corporation adds TRON to their BITBOX Exchange