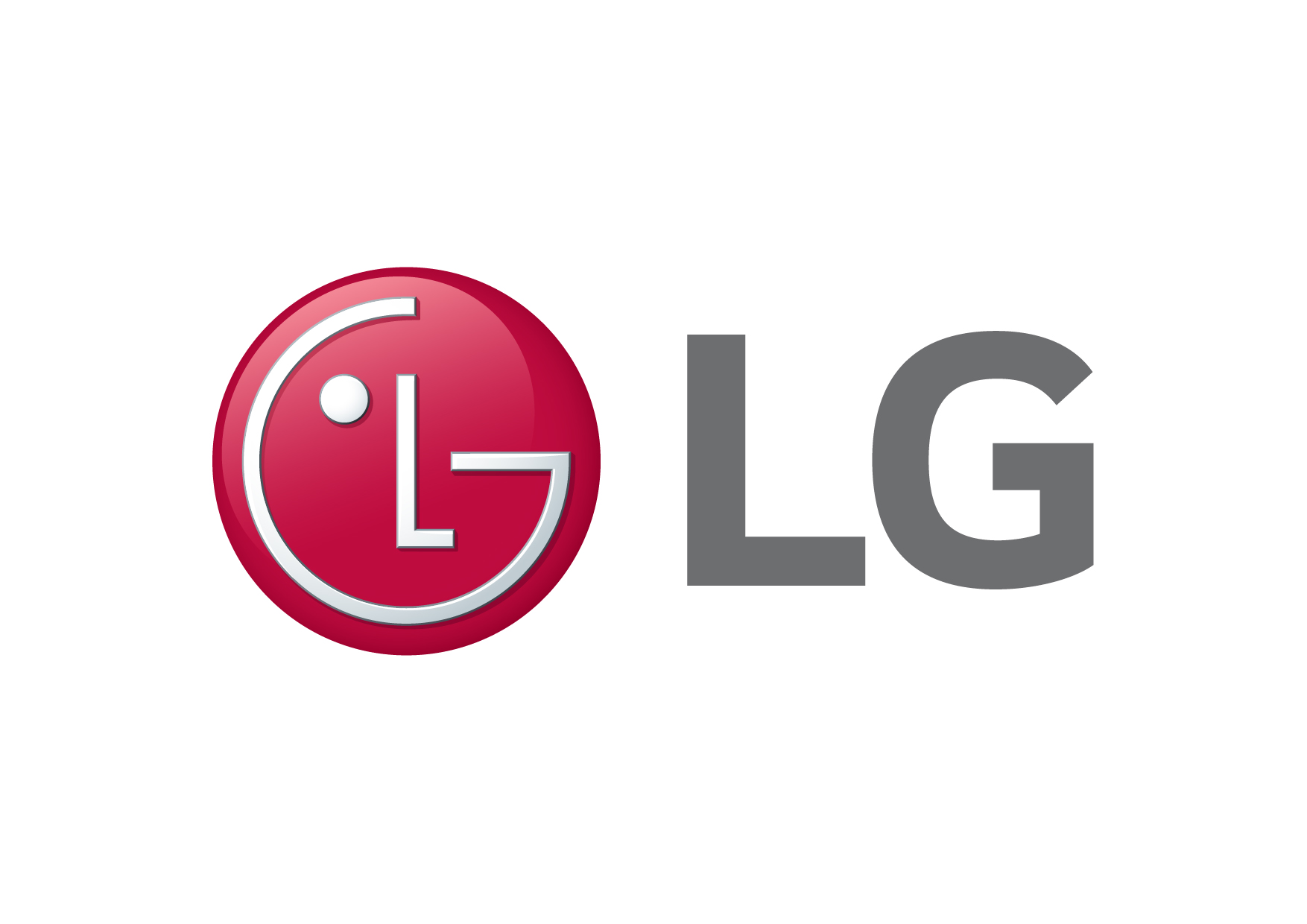 LG will be unveiling its latest high-end smartphone, the LG V30, in the coming weeks. The main selling point? The F1.6 aperture and glass lens in the dual rear camera. This is the world’s first smartphone to have such a wide aperture lens among all existing smartphone cameras.

Having a wider aperture means that more light can pass through the camera lens, enabling smartphone photographers to take a clearer and brighter image whether they are shooting in the day or at night. According to LG, the F1.6 aperture lens will “deliver 25 percent more light to the sensor compared to an F1.8 lens.” The wider aperture will also give smartphone photographers a greater depth of field when shooting portrait or close-ups, giving them a bokeh effect.

The V30’s glass lens in the dual rear camera will complement the F1.6 aperture by allowing more light to pass through its lens than a plastic lens, and it also allows a better colour reproduction of the image taken.

Juno Cho, President of LG Electronics Mobile Communications Company said: “LG boasts an unrivalled heritage in smartphone photography and our decision to adopt glass in the V30 camera is specifically because it has traditionally been the realm of DSLRs.”

Over the years, LG has impressed with its innovation in smartphone technology, excelling in manufacturing few of the best smartphones in the market especially their 2017 flagship, LG G6.