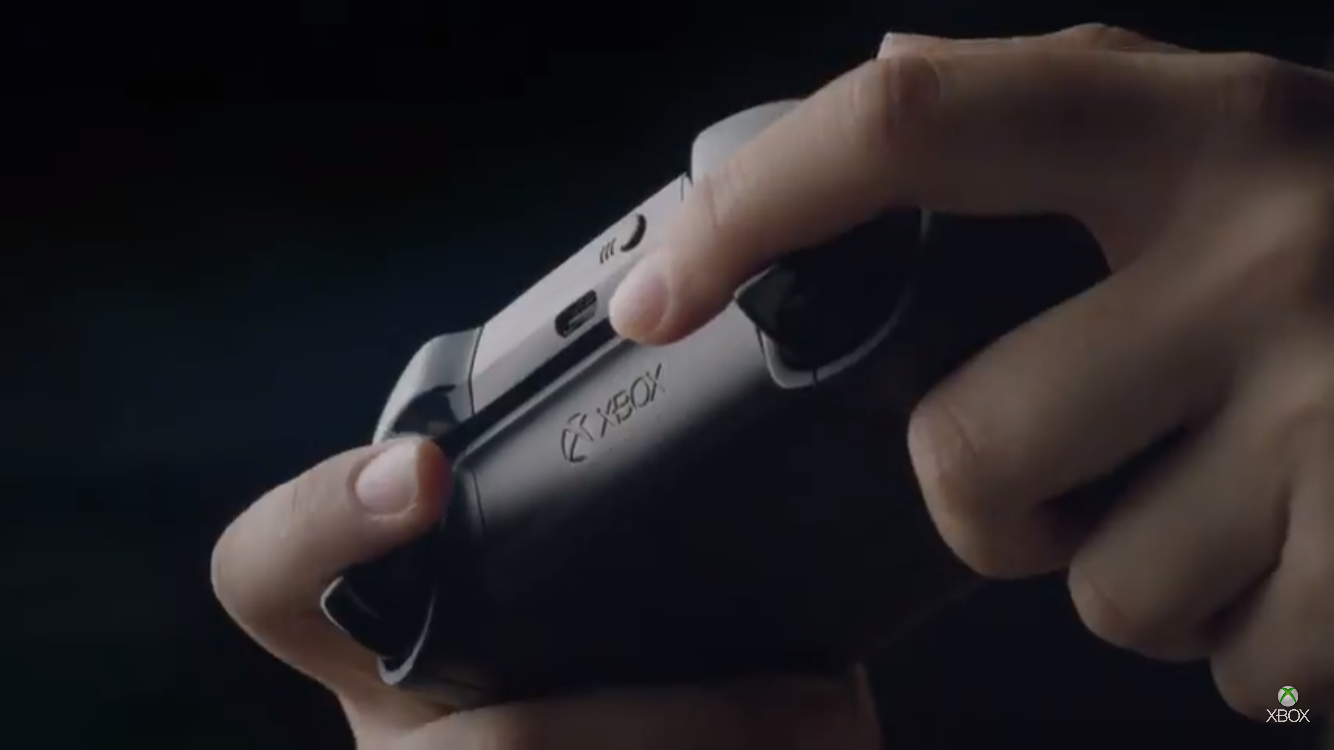 One of the biggest announcements at the E3 conference was the Microsoft Xbox One X, which you may have known its name as Project Scorpio. They should probably have named it Xbox One Scorpio, which is way cooler.

The Xbox One X is a smaller console (about 40 percent) as compared to its predecessor but it packs a punch. It has an 8-core CPU with a 6 teraflops GPU, 12GB of GDDR5 graphic memory. The upgrade in specifications is a huge welcome. Not to mention, the 1TB of onboard storage that comes along with it. And yes, the Xbox One X is 4K-capable. This means that owners of the console will be able to play their games in full ultra HD resolution with HDR support.

Another good piece of news is that the Xbox One games are compatible on the Xbox One X. Also be sure to take note of game titles with ‘Xbox One X Enhanced’ printed on the box. These games will allow you to make use of the “console’s enhanced processing capabilities.”

More than 40 games will be out in the market together with or a little later than the launch of the Xbox One X later this year and the console will cost about USD499.