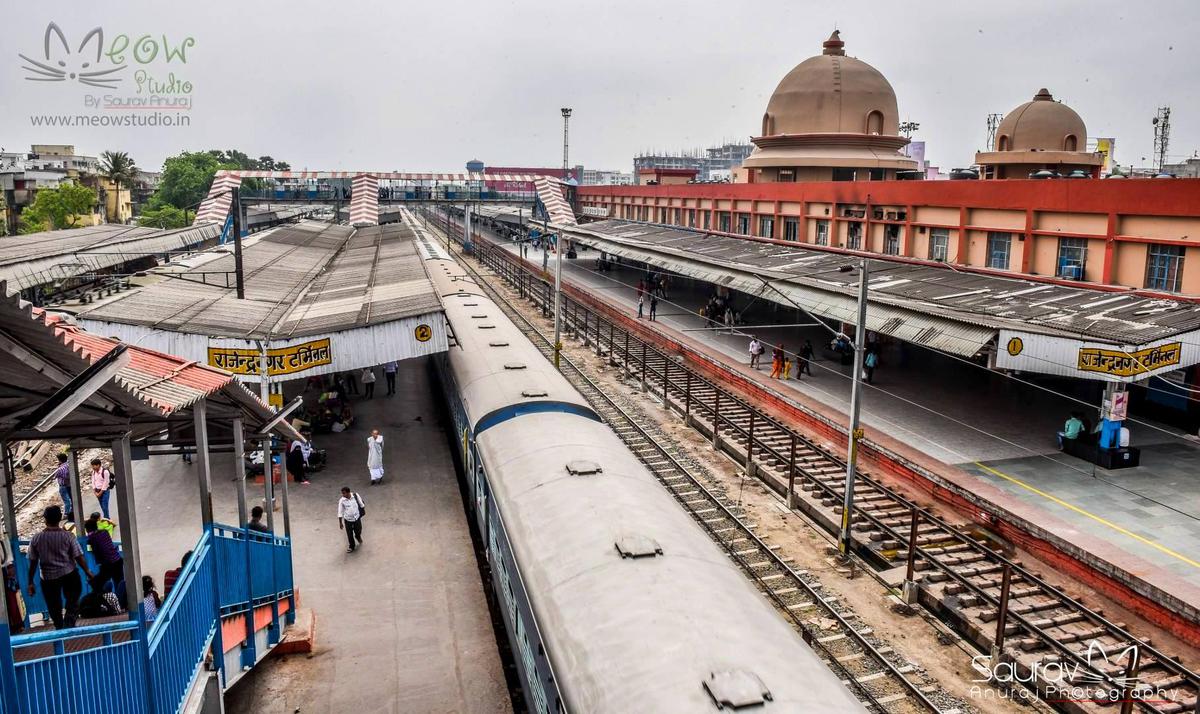 According to a source from Railtel who told The Economic Times, many people are leveraging on the high-speed wifi to surf pornography. But RailTel spokesperson refuted the claim and said that RailTel “does not monitor websites viewed by the users.”

Come on, if you have nothing to do and when you have great internet connection, what do you do? Watch Goblin?

Next post Nintendo Switch – What you need to know