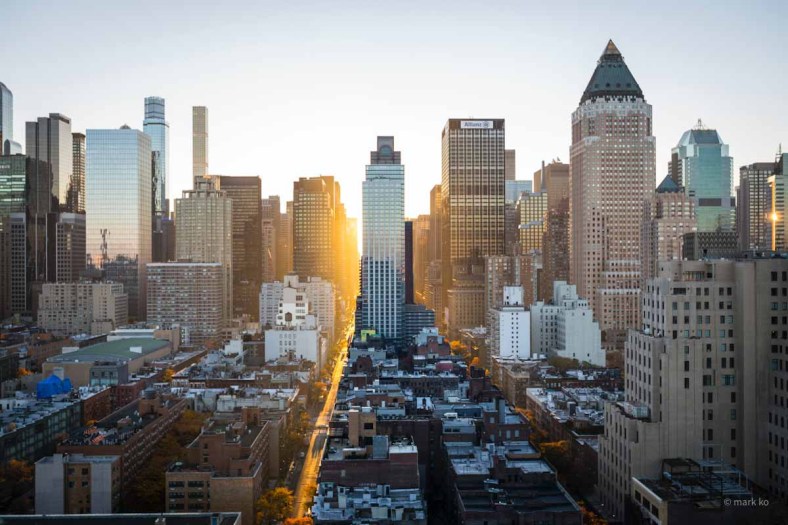 Human progress is marked by our ability to migrate and adapt to new and different environments. That migration first allowed people to travel and settle in new lands and then, later, to engage in trade with distant cultures around the globe, creating new combinations of food, fabrics, tools, and technologies and sharing stories that showed how, deep down, people everywhere have much in common.

But to travel long distances, and to bring spices and silks and machinery and stories back home and expand this physical economy, people had to create new modes of transportation with new ports and terminals and landmarks so travellers could navigate safely.

And, while it may not be immediately obvious, data centres are the new ports and terminals for a new kind of global commerce and a new digital-first economy.

All the historical examples above involve moving people and physical goods and as a result they are limited by locations where people can anchor a ship, land a plane, or load and unload a truck or train.

A digital-first economy led by Asia

Today’s data centres serve much the same purpose as yesterday’s ports and terminals, but without most of the geographicallimitations. However, the key is adaptability. Data centres do notneed to be near a waterway or along a major highway to ferry passengers to and from an airport. They only need to be in locations where networks can be connected, and power can be generated to perform critical services in an economy based increasingly on data, ideas, applications, and connections.

One of the great benefits of the services provided by data centres in the 21st century is to expand access to this new digital economy into markets that have been traditionally underserved. Being the largest region by population, Asia accounts for more than half of internet users in the world. In 2021, the internet penetration rate in Asia was just over 64 percent, and double what it was in 2010.

In Southeast Asia, the number of internet users is set to grow by 3.1% this year compared to 2021, making it the second fastest growing region in the world, and this is bolstered by an increase of $15.31 billion over 2021 for e-commerce sales and a standout growth rate of $89.67 billion in 2022. Meanwhile, China contributed more than half of the world’s e-commerce retail sales last year, and today has the largest online buyer population in the world amounting to more than 780 million people.

Originally, colocation data centres were built at major internet peering locations and enterprises were expected to use those core data centres wherever the providers elected to build them. But this resulted in a pattern of concentrating services in a few select markets and telling customers they needed to adapt to providers.

That all changed with the emergence of the edge data centre, which brought capacity, connectivity, power, and proximity closer to the enterprises who needed the services. Edge data centres empower their customers to join the worldwide digital economy, but that empowerment extends to the surrounding cities and markets that now enjoy faster cloud access, wider content choices, larger gaming communities, and a broader selection of goods and services than ever before.

Conversely, these communities also gain access to offer their goods, services, content, and culture to other new markets around the world, all thanks to a growing network of data centres adapted to the needs of their customers, and not vice versa. For instance, close collaborations with customers in markets like Jakarta, whichis witnessing rapid cloud adoption, is essential to support the digital transformation of Indonesia and help it to serve as a regional gateway.

So, from a business perspective, what does this development mean for those who depend on rapid, frictionless access to new markets around the world, including cloud, content, and network service providers, XaaS services, cloud gaming platforms, IoT platforms and the ubiquitous network access they require?

For starters, it means they can concentrate on their core business when entering a new market, hundreds, thousands, or tens of thousands of miles away, leaving the development of data centre capacity to someone with the expertise to do that, but who also listens and responds with solutions that facilitate market entry and success. It means all of these diverse businesses and industries have access to a growing portfolio of digital ports and terminals that expand their connectivity, capacity, and reach without the heavy capital outlay they would need if they developed the data centres themselves. And it means they can gain access to their ‘next billion’ customers, new suppliers, and local and global networks.

From cable landing stations that connect continents to edge and far edge data centres that can range in size from hyperlocal to hyperscale, the real key is using the edge to make connections, to networks, geographies, markets, and customers. In our digital economy, the edge isn’t just a destination – it is a gateway for businesses that are going places.