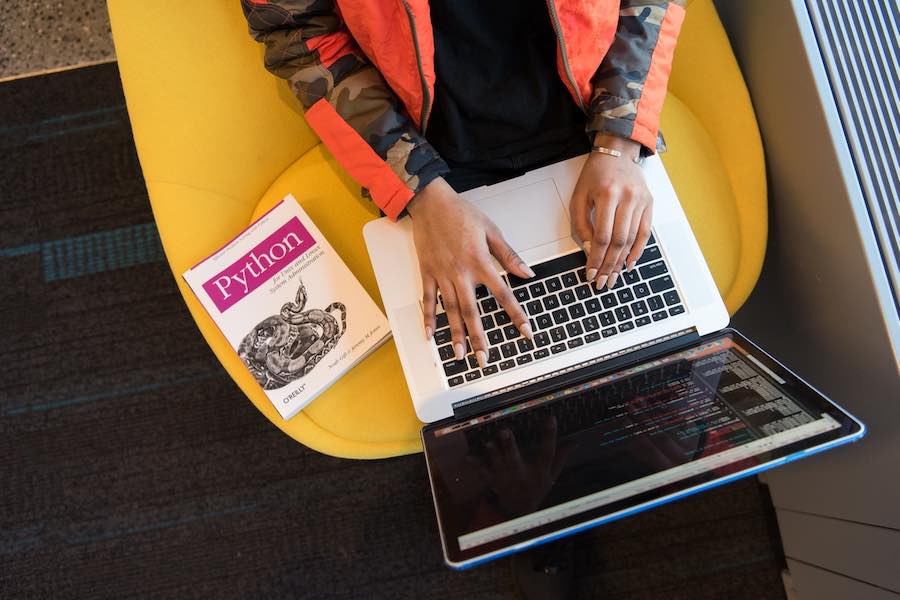 Kite, the AI Copilot for Python programmers, has released “Line of Code Completions”: the ability to complete a line of code with multiple relevant tokens of code all at once, moving the AI-assisted coding frontier further. Kite, which previously relied on the cloud to run its AI engine, now runs locally on the user’s computer, enabling developers to use Kite without an internet connection and without uploading any code to the cloud. Kite has also secured $17 million in Series A funding led by Trinity Ventures with personal participation from Github CEO Nat Friedman.

“Our mission is to bring the latest advancements in AI and machine learning (ML) to make writing code fluid, effortless and more enjoyable.” Developers using Kite can focus their productive energy towards solving the next big technical challenges, instead of searching the web for code examples illustrating mundane and frequently-repeated code patterns.”

Line of Code Completions: Until now, Kite’s machine learning models could only suggest the next word (“token”) in a line of code. Kite’s new line of code completions allow the user to complete entire function calls with a single keystroke, saving developers significant time in online searches for documentation. This new feature is powered by the latest advances in deep learning that allow Kite’s ML models to learn advanced semantic representations of source code. As of today, Kite is currently the only developer product on the market to offer such advanced completions.

Kite Local: The platform has achieved a new milestone in scalability with the release of a locally-based ML plugin for the top IDEs. Until now, the large data sets used by Kite’s ML models prohibited Kite from running locally on developers’ machines. This new version allows Kite to fully operate on a laptop resulting in extremely low latencies – to the developer experience. Avoiding the cloud also eliminates any privacy and security concerns developers may have when having to synch their code to a cloud.

Series A: Kite’s $17 million Series A round led by Trinity Ventures adds to earlier seed funding from angel investors such as Kyle Vogt, Drew Houston, Max Levchin, Joshua Reeves, and Emmett Shear. will use this new funding to expand its R&D team and build the next set of breakthrough features for accelerating developer productivity. Trinity Ventures General Partner Dan Scholnick will join the . He currently sits on the boards of Docker and New Relic, two other startups serving the developer market. Scholnick adds, “Kite’s engineering team of MIT and Stanford alumni possesses the technical chops to pull off artificial intelligence for the most critical of audiences: developers. I’m enthusiastic about their progress towards creating the next generation of development tools to inspire the next generation of developers.”